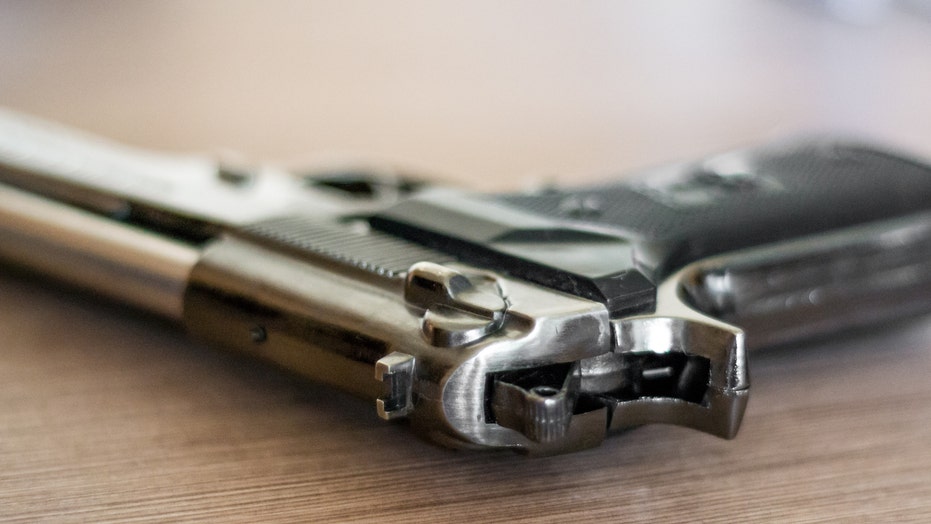 A 1-year-old child was accidentally shot Sunday while playing with his 3-year-old sibling in a North Carolina home, authorities said.

Lincoln County Sheriff’s Deputies received a call around noon about a baby shot in a home in Lincolnton – about 40 miles northwest of Charlotte, officials said.

The siblings had been playing inside the home when they found a .380 caliber handgun in their parent’s nightstand, authorities said. The children’s father told authorities he was outside smoking when he “heard a loud pop” and ran inside where he found his wife and children in their bedroom, according to the Raleigh News & Observer.

ARIZONA MAN ARRESTED IN ACCIDENTAL SHOOTING OF DAUGHTER, 6, AS HE 'WAS TEACHING HER GUN SAFETY': COPS

The Sheriff’s office said the bullet grazed the 1-year-old’s skull, but it is “believed the bullet did not penetrate the skull.”

The child was taken to Atrium Health in Charlotte for treatment, the news release said. No further details were released on the extent of his injuries.

Police were still investigating the incident.