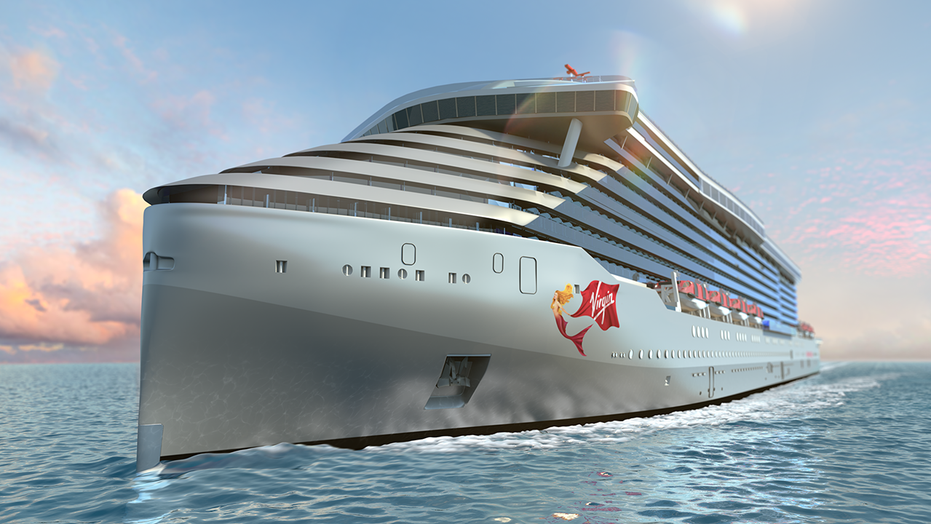 Moms shouldn’t feel guilty for wanting to plan a relaxing vacation away from the kids. Because according to Virgin Voyages, the children would be happy to see them go.

As part of Virgin Voyages’ Mother’s Day campaign, the cruise line is encouraging moms everywhere to take a “No Guilt-Trip” without the kids. And to sway any mothers who might be on the fence about the idea, Virgin Voyages has released a video showing just how much some children want to be left alone at home.

VIRGIN VOYAGES SHIP WILL NOT HAVE BUFFET, CRUISE LINE CONFIRMS

“Yeah, I’m OK if mom goes away,” one child can be seen telling the camera. Another boy sitting nearby, presumably his brother, adds, “Yeah. She can go as long as she wants.”

“I would watch the movies that my mom doesn’t let me watch,” another little girl says, a wide smile across her face.

Other kids added that they would take advantage of the alone-time and shave their hair, drive the family car or “destroy the house.”

She'll be watching those R-rated movies without you, mom! (Virgin Voyages)

The video shows the moms returning to learn of their kids’ wishes, which, in some cases, appears to alleviate their concerns about going away on an adults-only cruise. In some cases.

“So we’re agreeing I can go on vacation?” one mother asks her child, who agrees enthusiastically.

“We’ll be OK without you, mommy,” a different little girl, who previously claimed she’d shave her head off if left to her own devices, tells her mom.

Virgin Voyages, advertised as an “adults-only” cruise line, is planning to launch its inaugural cruise on the Scarlet Lady in April 2020. The ship will feature 1,330 cabins and 78 RockStar Suites, the latter of which feature blackout curtains, adjustable lighting, record players (complete with a collection of classic albums) and terraces. The cruise line also confirmed there will be an on-site tattoo parlor on the Scarlet Lady which also specializes in body piercings and modifications.

In other words, mom might come back with the ship’s topless mermaid logo on her ankle.

Tickets for the Scarlet Lady’s inaugural voyage went on sale in February.