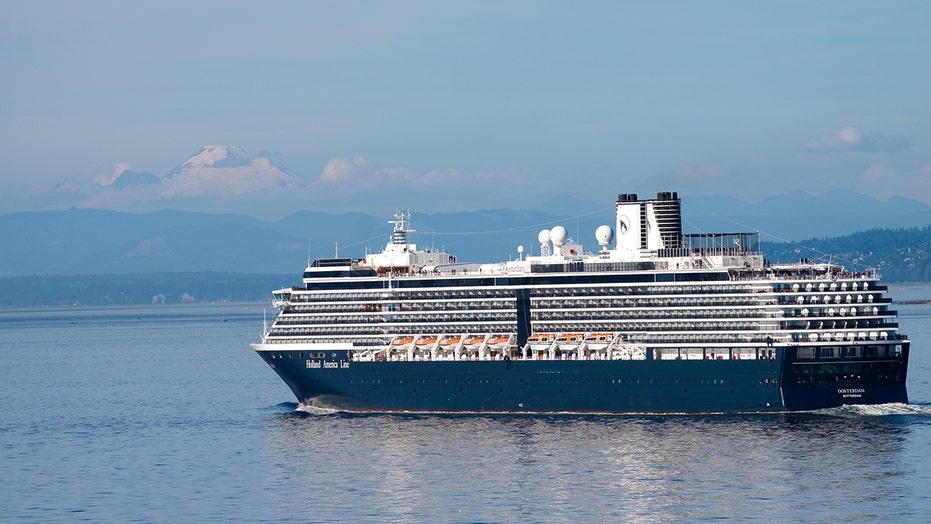 While docking at the Vancouver Port near Canada Place, a Holland America vessel collided with another ship from the same cruise line that was already docked. Fortunately, no injuries were reported, although both ships allegedly suffered minor damage during the incident.

The Vancouver Fraser Port Authority confirmed that the accident occurred early on the morning of May 4th, when the Oosterdam struck the Nieuw Amsterdam, causing damage to six of the Nieuw Amsterdam’s stateroom verandas. The Oosterdam also suffered minimal damage, although the damage was all above the waterline. Repairs began immediately, and neither ship’s itinerary is expected to be affected.

Susan Carrusca, a guest who was on the Nieuw Amsterdam at the time of the collision, told The Vancouver Sun that she felt a jolt and saw something splash into the water. She claims that she heard members of the crew yelling “they hit us.” According to her, they were initially told to evacuate, but that order was later rescinded.

A Twitter user who claims that she "was on the Oosterdam and we definitely heard it and felt it. It was a parallel parking job gone wrong!”

In a statement obtained by Fox News, Holland America said “all required repairs are well above the waterline and the seaworthiness of both ships is not affected. All appropriate authorities have been notified.”