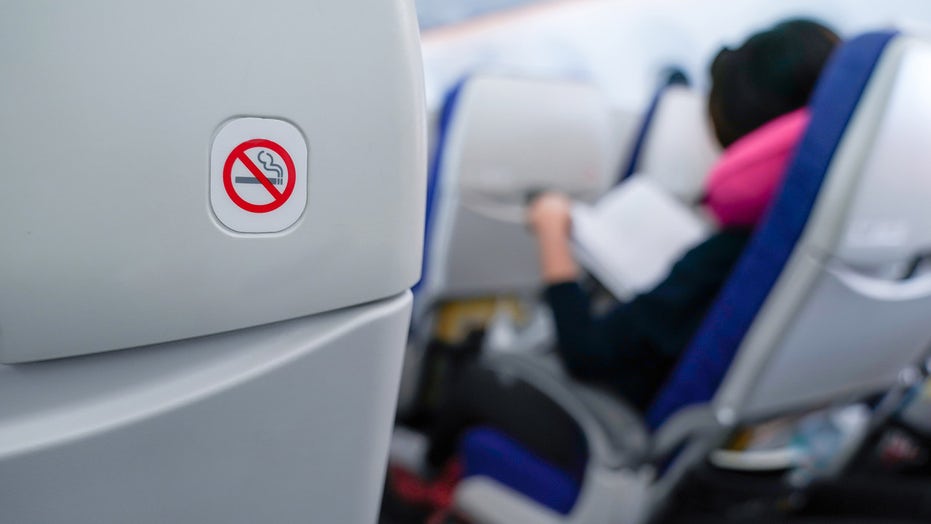 A man from British Columbia has become Canada’s first citizen to be arrested for failing to don a face mask during air travel. But that wasn’t his only offense — he also lit up a cigarette on board, police say.

Balvir Singh, 60, was flying with WestJet Airlines on Sunday when, during the flight, Singh became “unruly” and refused to wear a face covering, which has been a requirement of all travelers flying into, out of, or within Canada as of April. He also lit up a cigarette midway between Vancouver and the intended destination of Toronto, prompting the crew to make an unscheduled diversion to Winnipeg.

"They were advised this male had lit up a cigarette on board and was also not listening to any of the directions from the flight crew which included to don his personal safety mask as well,” said Cpl. Julie Courchaine of Manitoba’s Royal Canadian Mounted Police, per CTV News.

Balvir Singh's arrest marks the first time anyone in Canada has been arrested for failing to comply with the aviation authority's mask mandate, Transport Canada said.

Upon landing, Singh was arrested and charged with mischief and three counts of failing to comply with instructions of a flight crew, per the Royal Canadian Mounted Police.

Transport Canada, which oversees the country’s civil aviation authority, said Singh was the first to be arrested for failure to comply with its mask requirements, per CTV News.

WestJet confirmed in a statement that flight 706, after being diverted to Winnipeg, continued on to Toronto after refueling.

"We sincerely apologized for the delay and interruption to our guests' travel plans who were affected by the diversion and unfortunate situation," reads a statement shared by the airline.

Canada first announced its mask requirements for all airline passengers flying into, out of, or within the country back in April. The Ministry of Travel also said face coverings would be required at points where travelers "cannot physically distance from others, or as directed by the airline employees,” as well as when directed by a public health official or public health order to do so.