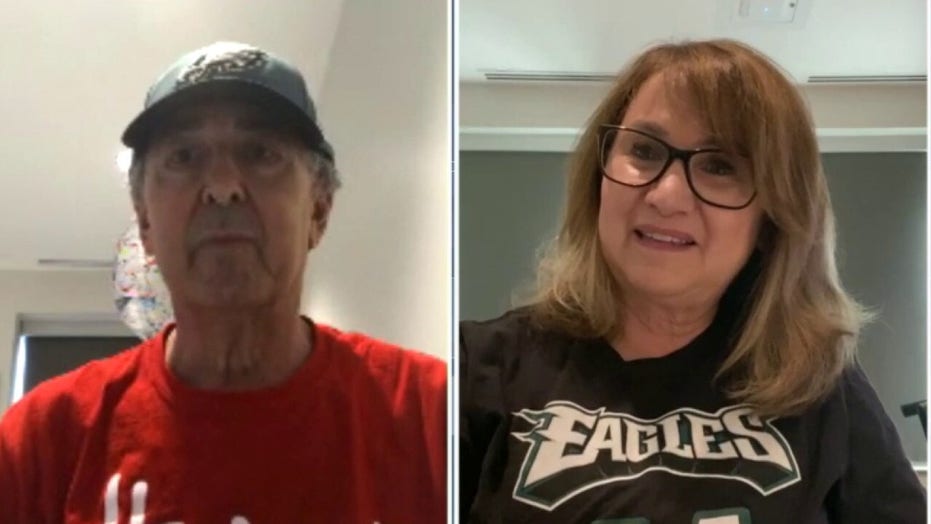 Carl Goldman and Jeri Seratti-Goldman are being held under quarantine separately after Carl was diagnosed with coronavirus and Jeri tested negative for the disease.

United has become the latest airline to post fee waivers for Northern Italy in response to the coronavirus outbreak.

This announcement comes as reports reveal that the virus has sickened over 300 people in Italy and killed 11. Travelers who booked flights through the airline will have the option to change to alternate flights without incurring fees (under certain conditions).

According to United, travelers won’t be charged a change fee for “new United flights departing between February 27, 2020 - April 30, 2020, as long as travel is rescheduled in the originally ticketed cabin (any fare class) and between the same cities as originally ticketed.” (iStock)

United Airlines posted information about the waivers on its website. The affected airports are in the following cities: Bologna, Genoa, Milan, Trieste, Turin, Venice and Verona.

According to United, travelers won’t be charged a change fee for “new United flights departing between Feb. 27, 2020 - April 30, 2020, as long as travel is rescheduled in the originally ticketed cabin (any fare class) and between the same cities as originally ticketed.”

United has issued waivers for South Korea and China due to the outbreak.

1ST CORONAVIRUS CASE OF UNKNOWN ORIGIN IN US WAS HOSPITALIZED FOR DAYS BEFORE BEING TESTED: OFFICIALS

For flights rescheduled after April 30, the change fee will be waived but a "difference in fare may apply."

The site also confirmed that the waivers only apply to tickets that were purchased by Feb. 26.

Delta Air Lines is also offering travel waivers to ticketholders scheduled to fly to Italy amid concerns over the COVID-19 outbreak, which has killed 11 and sickened over 300 in the European country.

Travelers scheduled to fly to airports in Bologna (BLQ), Milan (either LIN or LXP) and Venice (VCE) through March 2 are now eligible to change flights without incurring a change fee, as long as rescheduled travel is booked by March 31. Passengers may also choose to cancel their travel plans and put the value toward future flights booked within one year of the ticket’s issue date, though fare differences and change fees will still apply.