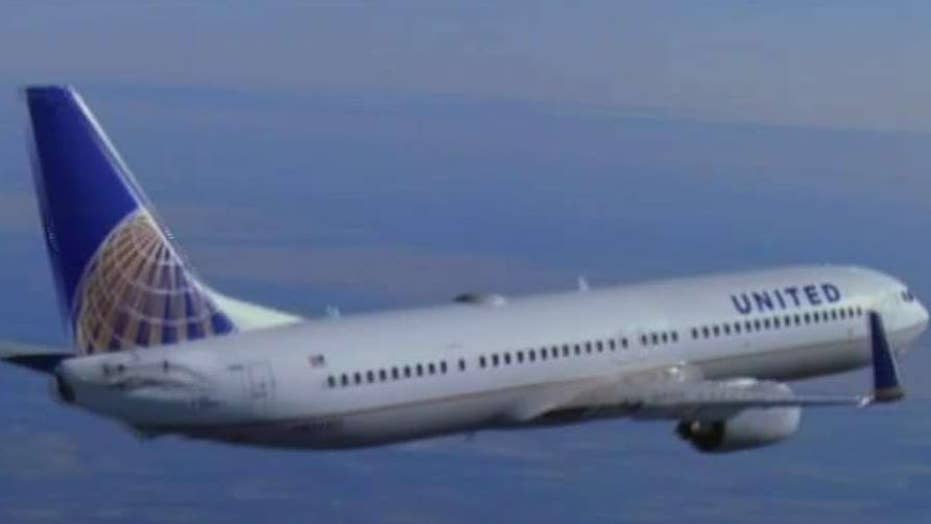 United Airlines has updated its alcohol policy for pilots, requiring that they refrain from drinking alcohol for a period of 12 hours before reporting for duty, the carrier has confirmed to Fox News.

The previous guidelines stipulated that pilots have their last alcoholic drink no later than 8 hours before work. The new policy went into effect August 10, United said.

LOOK: PIECES FROM NORWEGIAN AIR FLIGHT RAIN DOWN 'LIKE BULLETS' ON NEIGHBORHOOD

It is unclear when exactly the airline made the decision to update the rule, but news of the change was confirmed just over a week after two United pilots were arrested for allegedly failing a breath test prior to takeoff.

Their flight, scheduled to depart from Glasgow Airport for Newark Liberty International Airport on Aug. 3, was canceled following the arrests.

The following week, United pilot Glendon Gulliver, 61, was formally charged in a Scotland court with being over the legal alcohol limit prior to the flight. His 45-year-old co-pilot was not charged as of Tuesday.

A representative for United was not able to comment on the pilots’ current employment status with the carrier.

The Federal Aviation Administration’s (FAA) guidelines, which cite the Code of Federal Regulations, say that any pilot attempting to operate an aircraft must wait a minimum of 8 hours, though “a more conservative approach is to wait 24 hours from the last use of alcohol before flying.” However, the FAA also warns pilots to consider the effects of a hangover and “use good judgment.”

Federal regulations also prohibit any crew member from working on a civil aircraft within 8 hours of consuming alcohol.

In similar headlines, also on Aug. 3, an Air Wisconsin flight attendant was released from an Indiana jail for allegedly being drunk while working a United Express flight, a branch of United Airlines.

Charging documents detail that the woman’s erratic behavior during the trip made some passengers feel “scared for their lives” during the flight from Chicago to South Bend, Ind.