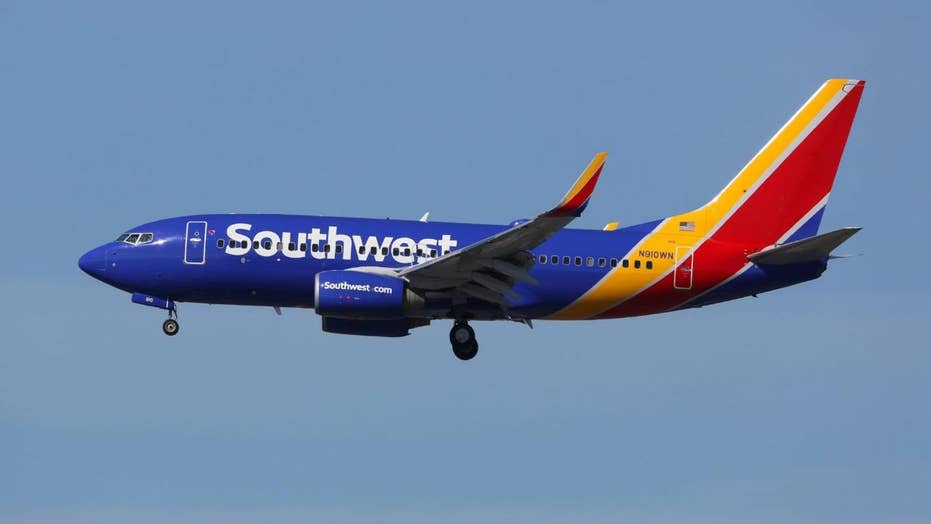 Passengers began reporting delayed flights as early as 5:30 a.m. (EST) via Twitter. The airline also responded to many travelers via the social media platform, apologizing for the “inconvenience” and assuring customers the technical team was working to fix the issue.

Shortly after 6:30 a.m., Southwest had told a passenger the issue was “resolved.” A short while later, a representative for Southwest Airlines told Fox News its “airport technology systems are performing normally and flights are boarding and departing.”

"As Southwest approached the start of its operational day (2/22), the airline briefly suspended operations (for approximately 50 min) as teams worked to ensure performance of some of the airline’s software systems that were upgraded overnight," the airline said in an emailed statement. "We are working directly with our Customers who were impacted by average delays of 40 minutes in our earliest departing flights in the East. There were no cancelations."

The airline added that the winter weather system responsible for yesterday's cancellations in and out of Las Vegas "is now moving through desert and mountain west, and this afternoon and evening will affect our large operation in Denver.

"Weather, along with a higher-than-average number of out-of-service aircraft, has resulted in approximately 80 cancelations today (2/22) out of nearly 4000 flights scheduled."

"We ask that our Customers check Southwest.com for status updates on their individual flights and we’re working to ensure their safe travel today."

Southwest’s ground stop comes amid the carrier’s ongoing cancellations due to maintenance-related issues. The airline had also issued an operational emergency beginning last week due to an “unusual number of grounded flights,” per the Dallas Morning News.

The airline had also seemingly blamed some "work disruptions" on its mechanics union.

“[The Aircraft Mechanics Fraternal Association] has a history of work disruptions,” said Southwest, in a statement obtained by Fox 4. “Southwest has two pending lawsuits against the union. We will be investigating this current disruption and exploring all possible remedies.”

The union, meanwhile, has responded to Southwest's accusations by saying, "For Southwest’s leadership to connect the airline’s self-declared 'operational emergency' to collective bargaining negotiations is simply an attempt to divert attention away from the airline’s safety issues."