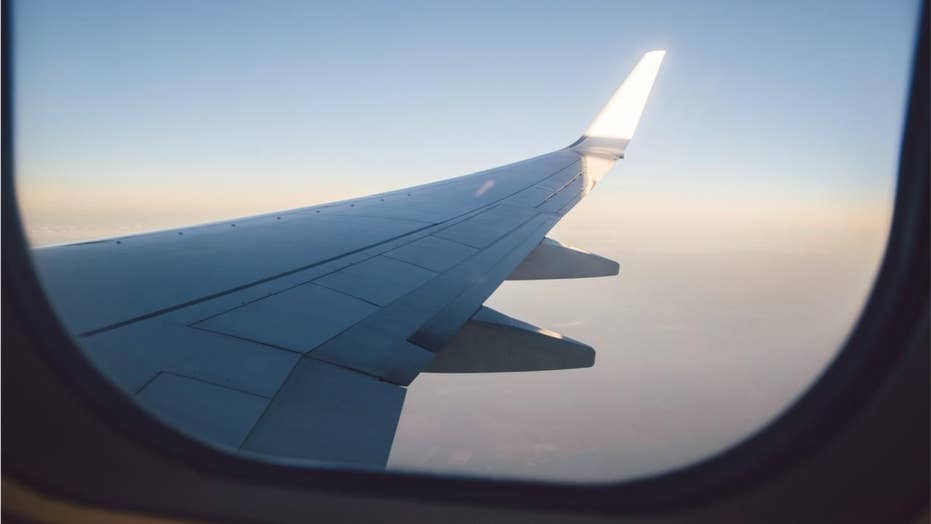 Chinese social media users are starting the hashtag trend 'Fake Plane Ride Challenge' convincing their followers they're traveling to a lavish destination when they're in fact not.

If you’re itching to impress your social media followers or one-up your jet-setting friend, participating in the “fake plane ride challenge” may be the perfect inspiration for your next post.

In recent weeks, a Chinese hashtag that roughly translates to “how to pretend you’re on a plane,” challenge has been trending on Weibo, a Twitter-like social platform popular in China, as per The New York Post, and the craze has allegedly racked up over 27 million views.

7 THINGS TO NEVER SAY ON A PLANE

To execute the now-viral trend, jokesters begin the self-produced videos by playing film footage of sweeping aerial views of the earth, akin to a view one would see from a plane window, edged in full by a plastic, oval-shaped frame. Slowly panning the camera out, pranksters reveal the supposedly gorgeous vista to be nothing more than video footage played from a smart phone, and the plane window frame to be the handle of cleaning products — or even a toilet seat.

Without this context, however, the “fake plane ride challenge” footage is arguably quite convincing of legitimate travel.

According to news site NextShark, the challenge first surfaced with footage shared to video-sharing platform TikTok. The “fake plane ride challenge” is said to have taken off around the Lunar New Year on Feb. 5, “after billions of trips were made across the country.”

Naturally, Twitter users had a whole lot to say about the new trending fad.

“When you are on a budget but still needs to impress Instagram,” another quipped.

Others, meanwhile, evidently don’t find the craze to be so funny.

“The fake plane ride challenge? I dislike humans more with each passing day,” one critic wisecracked.

“People need to get real hobbies,” another skeptic concurred.