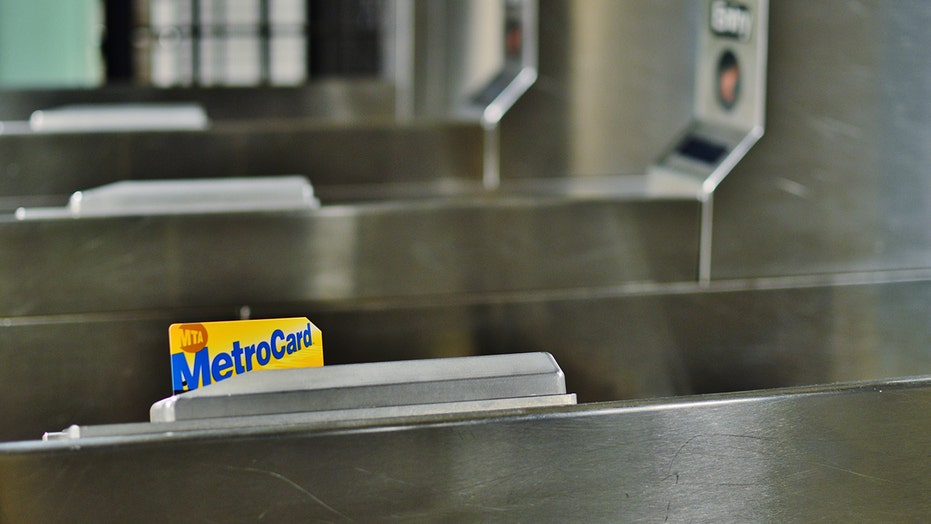 Well, that’s one way to do it.

A video of an apparent tourist trying to swipe a $20 bill at a New York City subway turnstile -- instead of the required MetroCard -- to gain access has the Internet shaking its head.

The short clip, posted by the Instagram account @SubwayCreatures, shows the unidentified man attempt twice to swipe the U.S. currency.

“When you’re an alien from outer space trying to act human,” the account captioned with the video.

In order to gain entry onto the Big Apple’s transit system, riders must put money on a card -- just like in many cities around the globe. In New York City, subway riders either use a MetroCard or the most recent option called OMNY, a contactless fare payment system using a digital wallet.

Instagram users were completely baffled by the man’s insistence on swiping his bill to no avail.

“Tourist for sure,” one Instagram user commented. Another wrote, “He thought he was gonna pay and keep the 20 too.”

“This is how Mark Zuckerberg swipes into the subway,” another person joked.

One person, appearing to agree with the post’s description of the man as an alien, said, “The way he is dressed he looks like from the early 2000s. It could be!’

“Come on...is this real??” someone else wrote, while another said, “Nope. I haven’t seen it all until right now.”

But not everyone saw fit to make fun of the man’s viral strategy.

“If I went to a big city id do the same. I've never traveled by subway. EVER,” an Instagram user wrote.

Another agreed commenting, “Honestly that should work.”