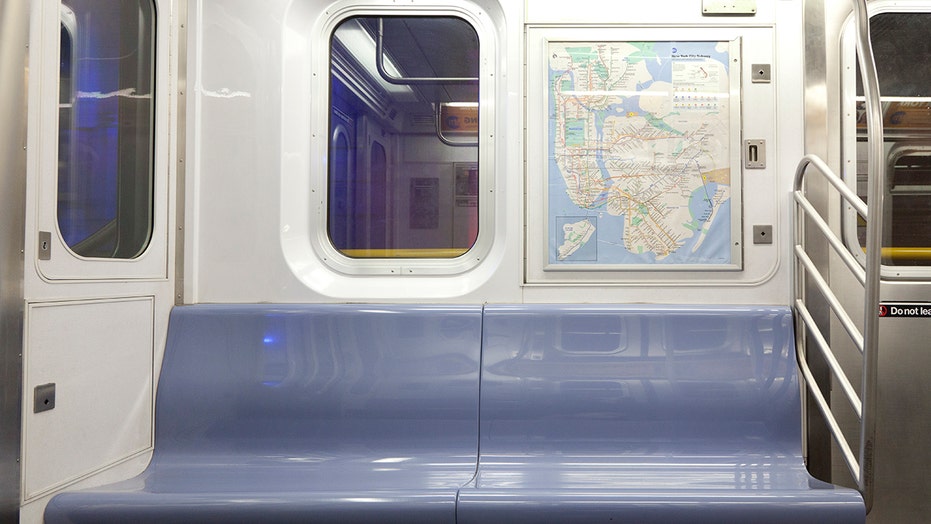 A New York City subway passenger came up with an interesting way to maintain his personal space.

In a tweet on Friday, journalist Pervaiz Shallwani shared a photo of an MTA subway car with ketchup all over the floor.


In a tweet on Friday, journalist Pervaiz Shallwani shared a photo from onboard an MTA subway car when ketchup randomly all over the floor. (Photo: iStock)

“A straphanger in morning A train pulled a bottle of ketchup from his bag and squirted a perimeter on the train car floor to keep folks from crowding his seat,” he tweeted.

In the photo, a woman sits beside the empty seat where the culprit sat before apparently fleeing the messy scene.

“Props to the woman seated next to him who is not going to give up her seat,” Shallwani added.

Minutes later, the official Twitter account for New York City Transit caught wind of the tweet and responded: “Good morning. Do you have the 4 digit train car number the ketchup is in?”

After Shallwani responded, transit authority tweeted back, “Thanks for letting us know. We’ll ask our maintenance team to clean this up ASAP.”

Twitter users had plenty of reactions to the unidentified man’s ketchup ploy.

“That's some sociopathic ish right there,” one person tweeted. Another Twitter user hilariously commented, “gotta protect yourself from mustard demons they can't cross the barrier.”

Another person continued the city pile on, writing “What’s with NYC and ketchup? Hot dogs, trains, the list just goes on and on.”

But there was one Twitter user who asked the one question we were all dying to know.

“What brand of ketchup though?”