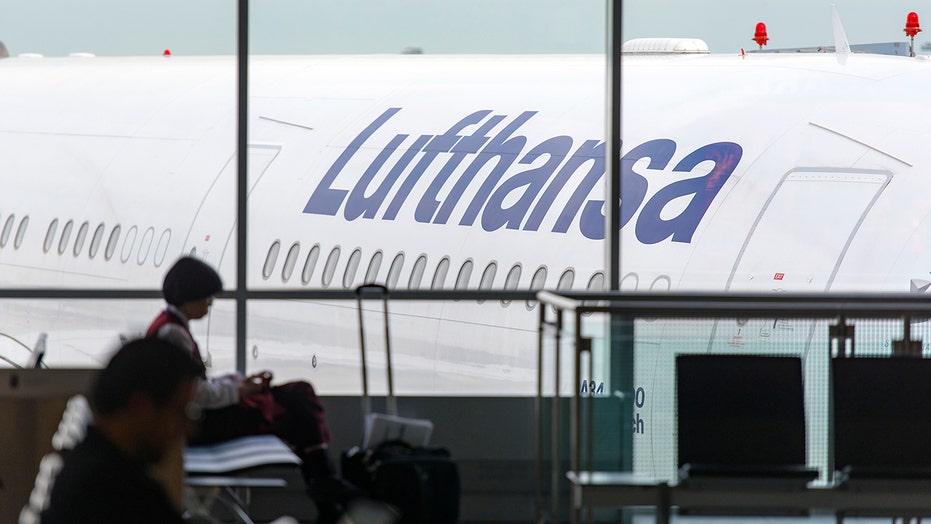 Concerns surrounding the ongoing coronavirus have prompted yet another group of airlines to suspend its service to China.

On Wednesday, the Lufthansa Group suspended its flights to mainland China “with immediate effect,” citing the safety of its guests and staff.

“The safety of passengers and employees is a top priority for the Lufthansa Group. After thoroughly evaluating all currently available information on the coronavirus, the Lufthansa Group has decided to suspend Lufthansa, SWISS and Austrian Airlines flights from/to China with immediate effect until February 9th."

The carrier added that all three airlines under the Lufthansa Group would be “flying to their respective destinations in China for one last time” in order to allow ticket holders to return, and crew members to be transported back to Germany, Switzerland or Austria.

“For operational reasons, acceptance of bookings for flights to (mainland) China will be suspended until the end of February,” the airline added. “Flights to/from Hong Kong will continue as planned.”

Stateside, United Airlines and American Airlines also announced that some of their scheduled flights to China would be suspended amid the ongoing coronavirus outbreak.

Concerns over the fast-spreading nature of the virus have also prompted the Centers for Disease Control and Prevention to increase staffing at 20 U.S. airports that have quarantine facilities, The Washington Post reported. Screenings initially began for travelers arriving from Hubei at just three airports — SFO, LAX and JFK — with additional screenings implemented at O'Hare in Chicago and Hartsfield Jackson in Atlanta.

The U.S. State Department also raised its China travel advisory from a Level 2 (Exercise Increased Caution) to a Level 3 (Reconsider Travel), citing the “novel coronavirus first identified in Wuhan, China.” There’s also a Level 4 advisory (Do Not Travel) for the entire Hubei province, the capital of which is Wuhan.