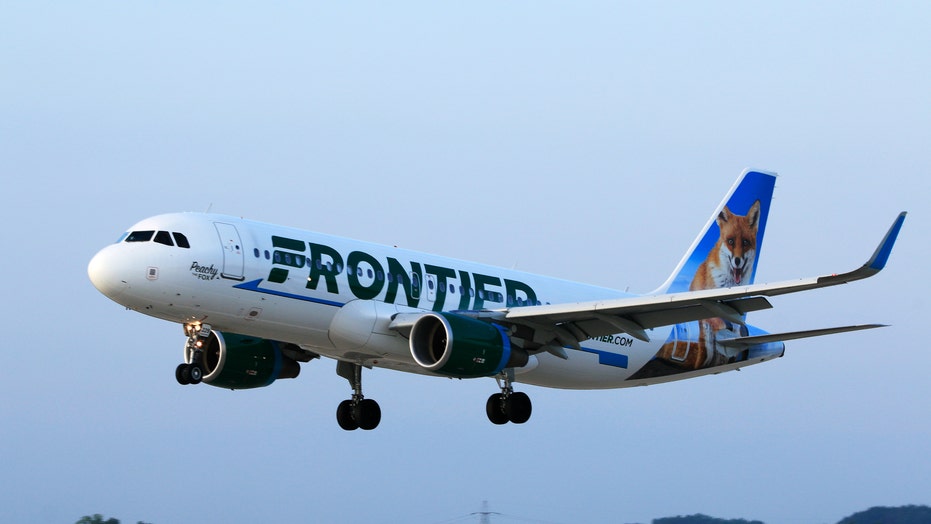 Frontier Airlines no longer plans to charge customers for the privilege of keeping the middle seat empty.

On Wednesday night, Frontier CEO Barry Biffle said the airline has decided not to offer its “More Room” policy, which was originally advertised as a way to give passengers “extra peace of mind” during the ongoing coronavirus health crisis.

Biffle also said the airline itself will “leave the [middle] seats blocked,” rather than charging its customers $39 (or more) to ensure the middle seat would remain empty during their flight.

“We recognize the concerns raised that we are profiting from safety and this was never our intent. We simply wanted to provide our customers with an option for more space,” wrote Biffle in a letter to U.S. Reps Steve Cohen, D-Tenn., and Jesús G. "Chuy" García, D-Ill., as well as Senator Ed Markey, D-Mass., all of whom had been critical of the policy, The Denver Post reports.

The airline originally advertised its "More Room" offer as a way to give its passengers “extra peace of mind” during the ongoing coronavirus health crisis. (iStock)

Since its original announcement on May 4, Frontier’s “More Room” policy had drawn criticism online, with some declaring that they never planned to fly with the airline again. Prominent politicians and lawmakers, too, frowned upon the idea of charging customers to guarantee social-distanced seating.

“I don't think it's appropriate for some passengers who can't afford to pay an additional charge for a seat to be less safe than other travelers,” Sen. Amy Klobuchar, D-Minn., said during a congressional hearing earlier on Wednesday.

Peter DeFazio, D-Ore., who also serves as the chair of the House Transportation Committee, had also accused Frontier of “capitalizing on fear and passengers’ well-founded concerns for their health and safety” via the “outrageous” promotion.

“We recognize the concerns raised that we are profiting from safety and this was never our intent. We simply wanted to provide our customers with an option for more space,” said Frontier CEO Barry Biffle. (iStock)

Frontier Airlines had no further comment on Biffle’s statements. As of Thursday morning, however, a press release touting the “More Room” offer still appeared in the Frontier Newsroom.

Following the initial “More Room” announcement, a representative for Frontier told Fox News that prior to May 4, the airline had already been blocking off every other row “to the best of our ability,” and that the new “More Room” offer was added for those who planned to book travel for further in the future, when more and more passengers may be returning to the skies.

Frontier’s “More Room” promotion was originally intended to be available through Aug. 31.