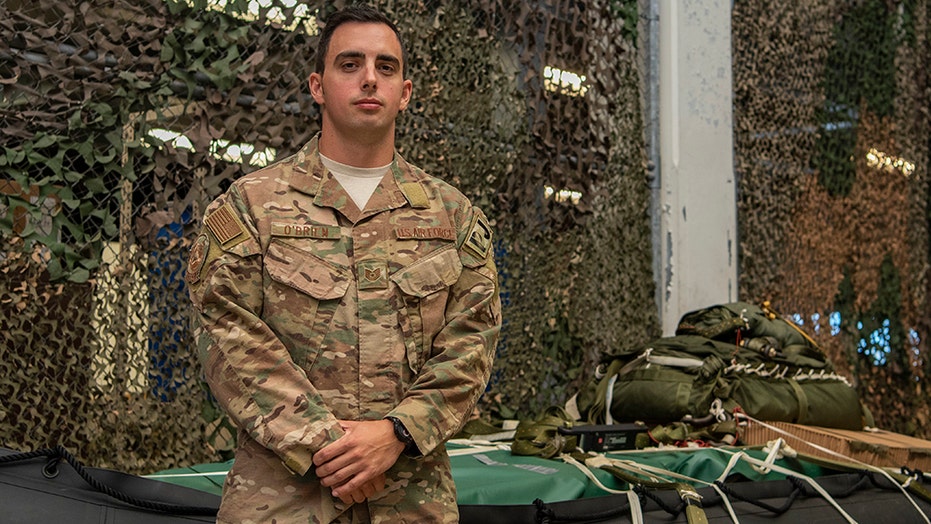 This technical sergeant has definitely earned the title of hero.

A member of the United States Air Force is being praised for saving the life of a choking baby while flying back to the United States. Amazingly, he was traveling at the time to attend an event that would award him for his other heroic actions.

Technical Sergeant Kenneth O’Brien was praised by the Air Force Special Operations Command on Facebook for saving a choking baby in early September. According to the post, O’Brien had been traveling back to the United States from Okinawa to be recognized as one of the Air Force’s 12 Outstanding Airmen of the Year.

The Facebook post described O’Brien’s actions, saying, “On his flight back to the states from Okinawa last weekend for the AFA Convention to be recognized, an infant starts choking and stops breathing. Our man OB leaps into action, clears the breathing passage, resuscitates the kid, hands him back to the parents, and then goes on about his business.”

OHIO 16-YEAR-OLD LIFTS VOLKSWAGEN AFTER NEIGHBOR IS PINNED: 'WE HAVE A REAL-LIFE HERO ON OUR FOOTBALL TEAM'

The post also described O’Brien’s amazing career that led to him receiving the title. This includes pulling “a person from a burning car in Korea” and saving “Thai Navy SEAL during the Thai cave rescue mission.”

O’Brien was also credited as being “the furthest American in the cave” during the rescue mission.

Based on his tendency to be involved in crazy situations, the AFSOC claims, “I can’t decide if he’s Superman or Mayhem (the guy from the insurance commercials).”