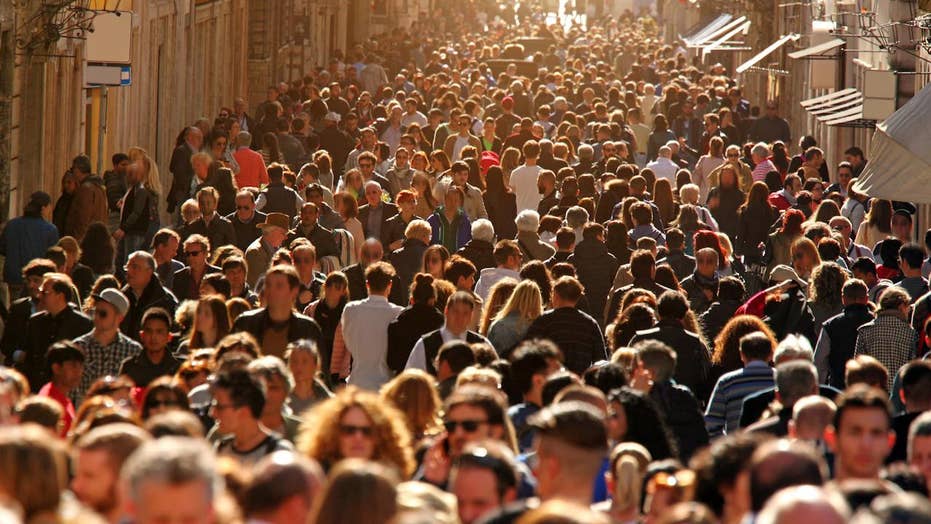 No more elephants in the room here.

Officials for Cambodia’s Angkor Wat Archaeological Park, which has been described as the nation’s most popular tourist attraction, has banned elephant rides, effective 2020. Instead, the massive mammals will be relocated to Bos Tham forest to live in their natural habitat.

Mounting pressure from conservationists reached a tipping point after a female elephant named Sambo collapsed and died from heart failure after shuttling tourists in intense heat in 2016, according to The Points Guy.

Officials in Cambodia have ordered that elephants that serve as tourist attractions at the country's famed Angkor temple complex be moved to a new home in a suitable jungle area. (AP)

A Change.org petition following Sambo’s death received over 185,000 signatures, and news of the elephant-riding ban was announced last week, per the Associated Press. Over 2.6 million tourists reportedly visited Angkor Wat last year, with many electing to explore the ancient temples from an elephant’s back as a preferred means of transportation.

Government agency Apsara Authority announced news of the ban on Nov. 14, explaining that some of the 14 elephants used for tourist rides have grown “old and in ill health” since coming to work at the park in 2001.

Visitors will still be welcome to visit the animals at their new home in a natural habitat, roughly 25 miles from the Angkor Wat.

Elephants walk through the parks of Angor Wat temple in March 2018. (iStock)

“The elephant is a big animal, but it is also gentle, and we don’t want to see the animals being used for tourism activities anymore. We want them to live in their natural surroundings,” Aspara spokesperson Long Kosal told the Khmer Times of the news.

Kosal told the Associated Press that the 14 elephants will remain under the care of the company that currently owns them, which also plans to train the creatures to perform for visitors.

Two of the elephants have already been taken to their new home, the rest will be gradually transported through the end of the year.

Two of the elephants have already been taken to their new home, the rest will be gradually transported through the end of the year. (iStock)

In related headlines, an elephant in Sri Lanka sadly died earlier this month, reportedly from "exhaustion" and overwork, after ferrying tourists and walking in a parade.