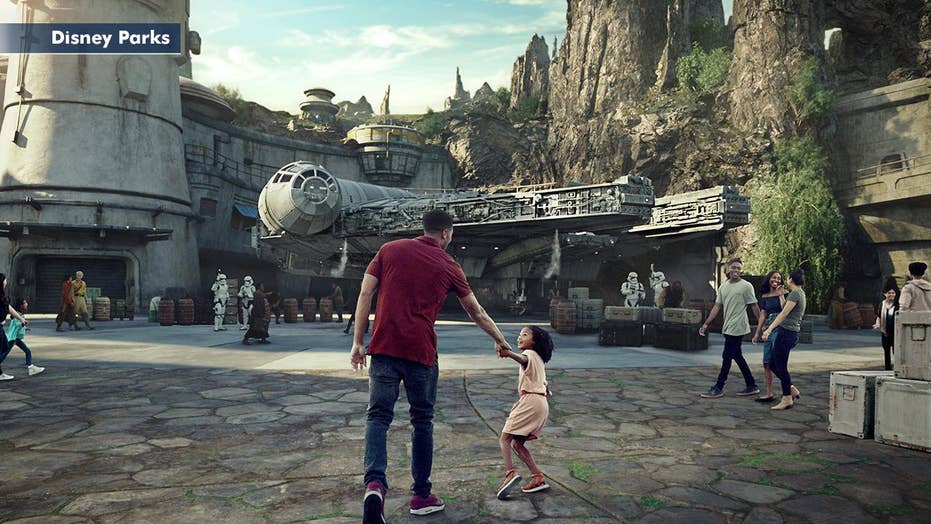 Not so long ago, in a galaxy not different from our own in the slightest, Disneyland and Disney World revealed the opening dates for their new Star Wars: Galaxy’s Edge parks.

And in the time since, fans have apparently gone nuts.

All lodgings at the Disneyland Resort are reportedly booked up the night before the grand opening of Star Wars: Galaxy’s Edge on May 31, SFGate confirmed. This includes Disneyland Hotel, Disney’s Paradise Pier and Disney’s Grand Californian, a booking agent confirmed with the outlet.

Other hotels affiliated with the park, which Disneyland refers to as “Good Neighbor” hotels, still had availability for May 30 as of Friday.

A representative for Disney World was not immediately available to confirm availability for the date before its Star Wars: Galaxy’s Edge opening date.

The massive 14-acre Star Wars section of the Disney’s park will be the largest single-themed land expansion ever, according to a press release from Disney, and will have restaurants – including the park’s first-ever cantina – as well as rides and other experiences to offer customers a fully-immersive experience. 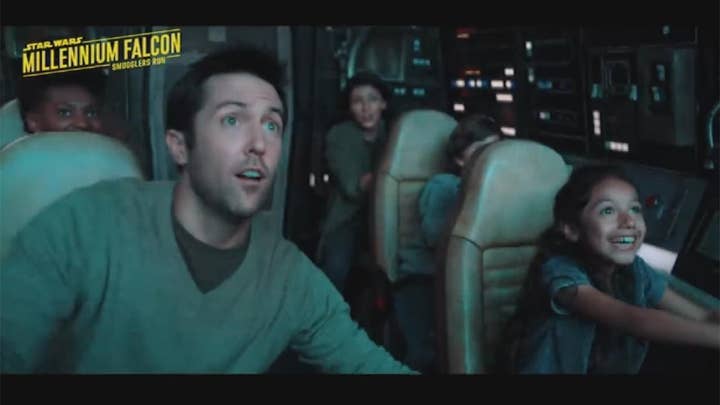 “Guests can become part of the story as they sample galactic food and beverages, explore an intriguing collection of merchant shops and take the controls of the most famous ship in the galaxy aboard Millennium Falcon: Smugglers Run,” a previous press release stated. The park has also revealed that this new experience is a "choose your own adventure," with each choice potentially impacting a guest’s visit.

Those planning to visit the park this summer will be required to make a no-cost reservation to access the Star Wars land during their visit.

Phase two of the massive fully-immersive land, Star Wars: Rise of the Resistance, will be opening later this year.