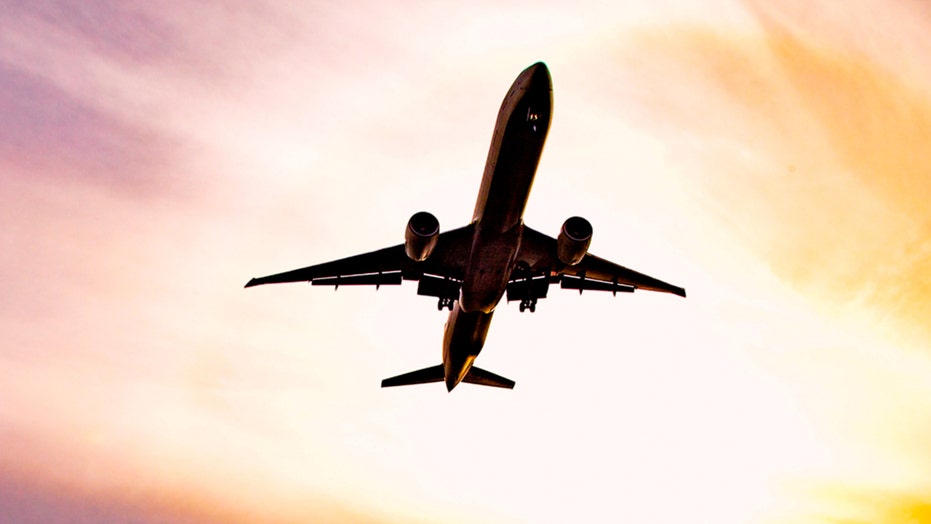 This seems like a painful way to avoid taxes.

A man was arrested at the Kannur Airport in Kerala, India, earlier this week after airport officials found over 2 pounds (972 grams) of flattened gold hidden in his rectum, according to recent reports.

Officials with the airport’s Air Intelligence Unit (AIU) removed the gold from where it was hidden, according to a tweet from the agency on Tuesday.

The man had flown into Kerala from Dubai on a GoAir flight, The National reported.

According to the news service, there’s an 18% tax on gold in India. The 972 grams of gold that the man tried to bring into the country is worth about $60,000, according to the New York Post.

However, that wasn’t the only smuggled gold on the flight from Dubai. According to another tweet, AIU officials also found just over 3 pounds (1,470 grams) of gold with another passenger.

Officials did not explain where the other smuggled gold was hidden.

According to The National, a third person was caught trying to bring gold into India illegally on Wednesday -- this time in their underwear.

A man who flew into India from Dubai this week tried to smuggle more than 2 pounds of gold into the country by hiding it in his rectum. (iStock)

That passenger -- who flew into Kozhikode, or Calicut, from Sharjah in the United Arab Emirates -- was found with less than a pound of gold, the website reported.