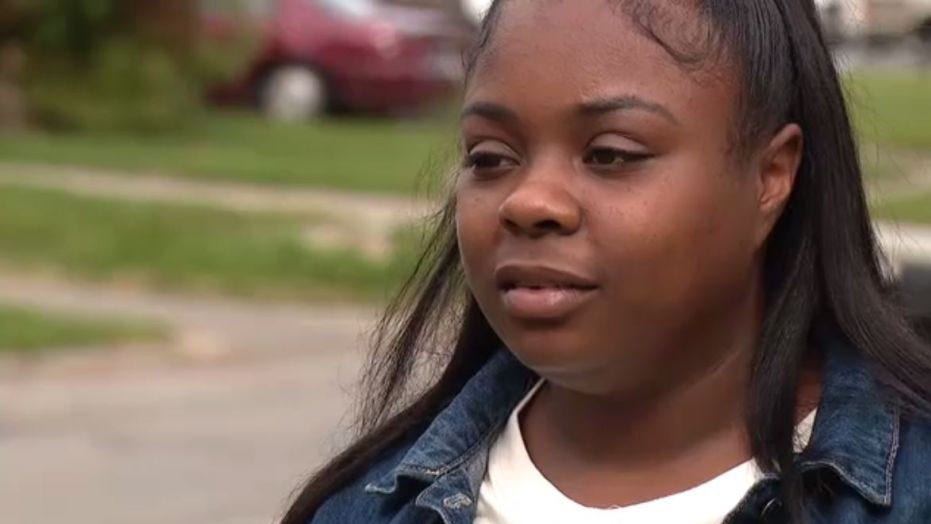 This is probably the worst wake-up call ever.

A woman flying from Las Vegas to Detroit says that she woke up midflight to a man urinating on her. And while that would normally be bad enough, it turns out that the unnamed man is reportedly a pastor from North Carolina.

Alicia Beverly says the incident occurred on a Delta flight from Las Vegas to Detroit on Monday, Fox 2 Detroit reports. Beverly says she was returning home from a vacation that, up until that point, had been very fun.

She told the news outlet that most people on the red-eye flight were asleep when she was awakened by something that felt "warm."

“I jump up and I see his private area out and I screamed, and that woke everybody up," Beverly said. "By that time, I actually looked at him and I see him shake himself off, and I’m like, this man just peed on me! I looked and there was a puddle of pee in the seats.”

Fortunately, an off-duty police officer was on the plane to restrain the man, who has only been identified by Fox 2 as a well-known pastor from North Carolina. The outlet reported that representatives for the pastor claim he was suffering from a reaction to a sleep aid that he took.

Beverly says she was then forced to sit in wet clothes for several more hours before the plane landed. Authorities took the man into custody upon arrival in Detroit. It has not been reported if the pastor has been charged with anything, although the FBI will reportedly handle such matters, as the incident occurred in the air.

Not surprisingly, Beverly has had some lingering anxiety from the incident.

"I left work yesterday because I couldn’t stay, but I had to tell them why I needed to leave,” she explained. “It was a lot. My anxiety was really high literally. Since then I have only gotten four hours of sleep.”