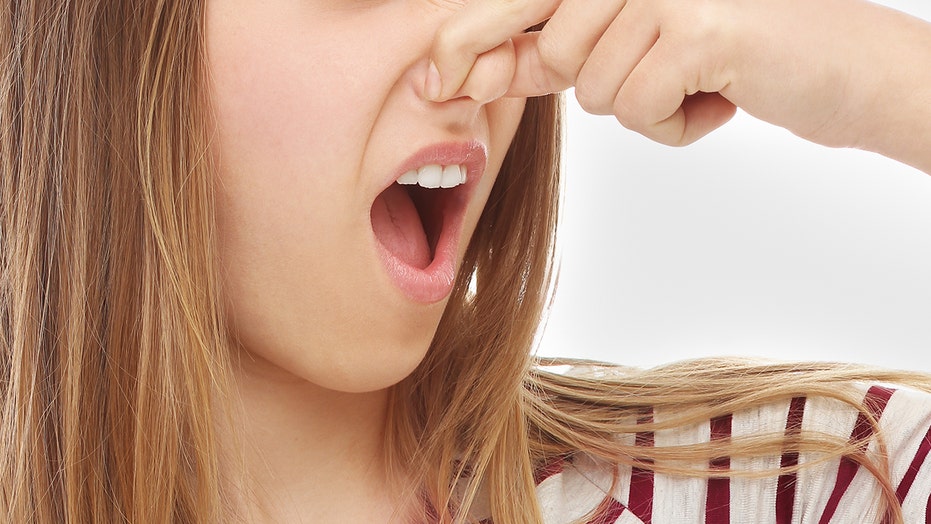 In the passenger’s defense, this is the fastest way to circulate the aroma of “musty shoe” throughout the plane.

An unnamed airline passenger with moist feet was recently spotted drying a wet shoe by holding it up to a plane’s vent — and subsequently grossing out pretty much the entirety of the Internet.

Last week, the Instagram account "Passenger Shaming" shared footage of the passenger’s off-putting antics, which soon went viral with over 330,000 views as of Friday.

“So yeah, this BS, zero self-awareness nonsense is happening… again…” the moderator of the account wrote in a caption, adding that the video was submitted by professional wakeboarder Dylan Miller.

Followers largely agreed with Passenger Shaming’s assessment. And several chose simply to respond with nothing more than multiple vomit-face emojis.

“If I catch someone doing this I’m punching,” one person wrote.

“Holy smokes this is gross. His feet stank just spewing all over the passengers around him,” added another. “Yikes.”

One grossed-out woman noted that this person was also “palming the bottom of their shoe” during the drying process.

“At least it wasn’t underwear,” someone else added, perhaps referring to a similar underwear-drying debacle that made headlines in early 2018.

At the very least, viewers can take solace in the fact that this passenger didn’t later prop a shoeless, sweaty foot on another passenger's seat, as some less-scrupulous travelers are sometimes wont to do.