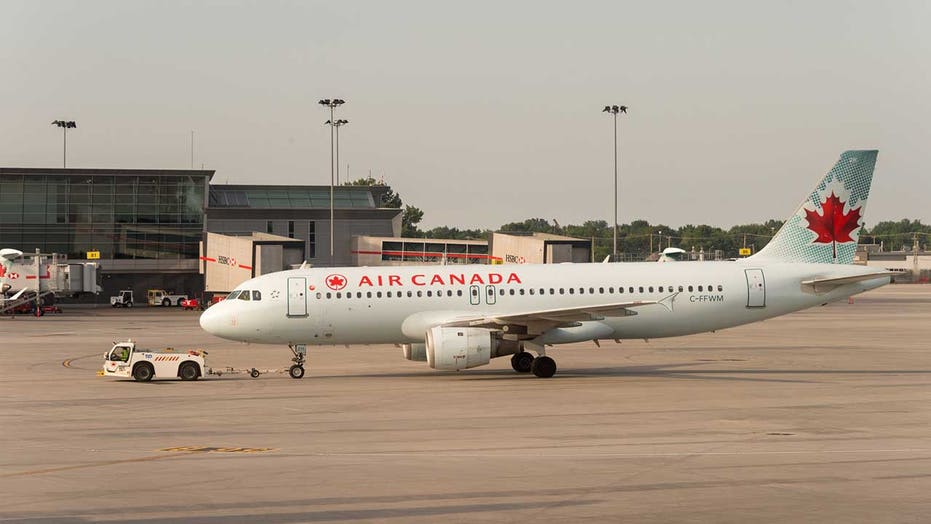 Five people aboard an Air Canada Express plane were injured on Friday when the aircraft was struck by a fuel track on the tarmac at Toronto Pearson International Airport.

The incident occurred on May 10 shortly after 1:30 a.m., NBC News reports. Flight 8615, operating as an Air Canada Express flight by Jazz Aviation LP, had departed for Sudbury, Ontario, but was forced to return to Person airport due to “foggy conditions” at the destination, as per CBC News.

Landing and taxiing towards the gate at Terminal 1, the tanker truck hit the aircraft – and “panic” ensued.

"We were approaching the terminal and on the left side, I looked out, and a large vehicle was barreling — it appeared parallel to us, but suddenly, bang!" passenger Paul Frontczak recalled to CBC. "It hit the front of the aircraft, threw the aircraft in one direction, it spun the opposite way, and it looks like either the front or the rear of it hit the back of the airplane."

"It stopped pretty quickly, but then we started to smell aviation fuel and that's when panic started," Frontczak continued.

To evacuate quickly, the 50 passengers onboard were reportedly forced to jump from the plane to the tarmac below, as per CBC.

According to the Greater Toronto Airport Authority, three of the injured persons were hospitalized.

"The aircraft and vehicle have been removed and the scene has returned to normal operations. There is no operational impact at the airport," officials detailed.

The driver of the fuel truck has since been charged with dangerous operation of a vehicle, according to Wright.

Five people aboard an Air Canada Express plane were injured on Friday when the aircraft was struck by a fuel track on the tarmac at Toronto Pearson International Airport. (iStock)

Moving forward, the Transportation Safety Board of Canada sent a team of investigators to the airport to further probe the incident, CBC reports.