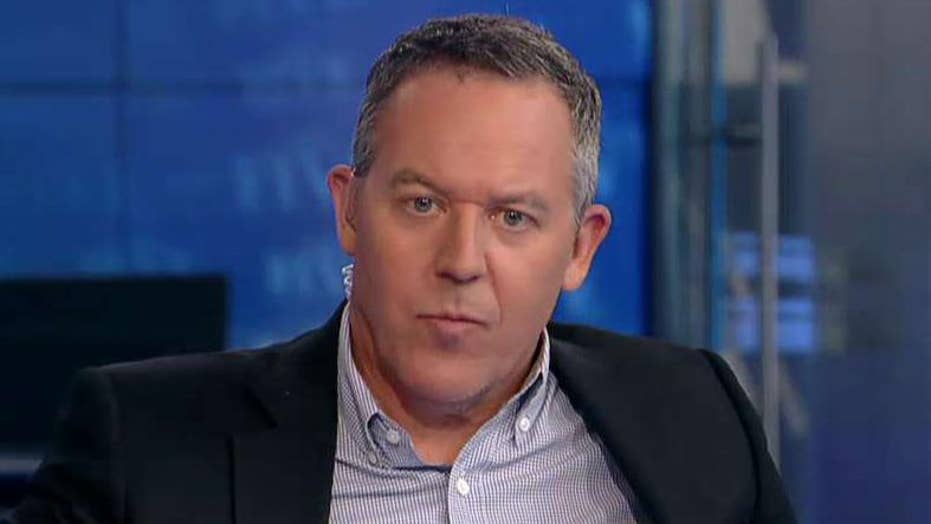 Gutfeld on the crappy city of San Francisco

A major medical association just canceled its convention in San Fran, costing citizens and businesses millions. Why did they drop out? Public drug use, increased risk of violence and, yes, human waste on the streets in this one party, lockstep town. In S.F., human waste related complaints have soared 400 percent. Talk about putting up with a lot of crap. Meanwhile, New York adopts a similar road map, no longer prosecuting stuff like public urination. Sidewalks are now bathrooms. In another one party non-decisive town.

Meanwhile, a new survey ranks, S.F., New York City, D.C., Detroit and Oakland, as worst run cities. Yep, all one-party towns ignoring the dispossessed as uniformly leftist as MSNBC and every bit is removed from reality. You want knee-jerk agreement? These cities are dying from it. What's way worse than two quarreling voices? Try one leftist voice as a mob.

So, as we talk about how bad political division is, real-life problems are multiplying. As America improves as a whole with the growing economy and zero unemployment, one-party runs our country once proud communities into the ground. While they tout their phony tolerance, they turn society into an open-air clinic for people who need real help, not a blind eye and just a shrug. They make "Mad Max" look like Candyland.