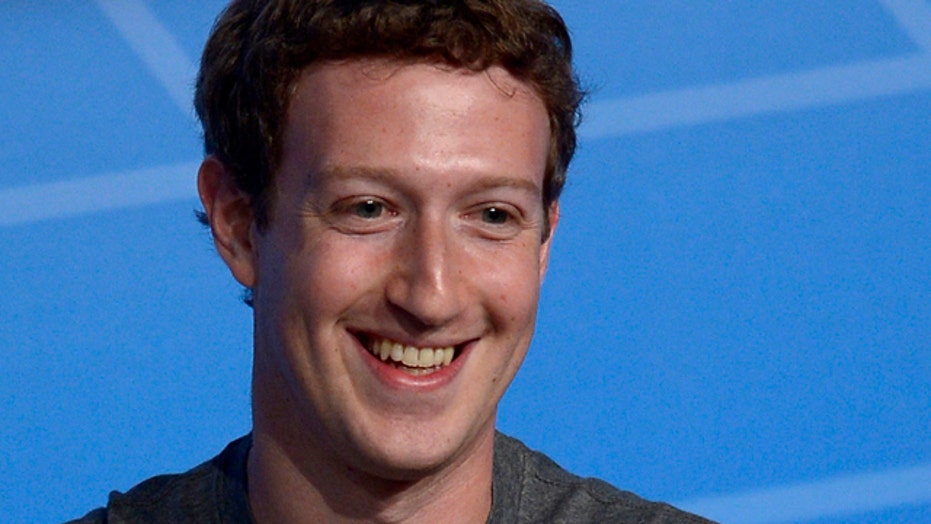 Facebook founder Mark Zuckerberg called President Obama to express his frustrations and concerns, following an alarming report that the NSA has been apeing his company’s servers to install malware on other computers.

“I've called President Obama to express my frustration over the damage the government is creating for all of our future,” Zuckerberg wrote on his Facebook wall Thursday. “Unfortunately, it seems like it will take a very long time for true full reform.”

On Wednesday, Glenn Grenwald wrote on newly news site The Intercept of the NSA’s efforts to dramatically expand its program of mass hacking, citing classified files provided by whistleblower Edward Snowden. The documents call out a program called QUANTUMHAND, which was launched on a wide scale in 2010 and masquerades as a Facebook server to act as a “launching pad” for malware that infects computers and sneaks files from their hard drives.

The report was only the latest in a months-long leak of secret programs from the NSA -- but clearly one Zuckerberg took personally.

“We encourage people to use multiple factors for authentication and we go out of our way to help fix issues we find in other people's services. The Internet works because most people and companies do the same,” he wrote.

“This is why I've been so confused and frustrated by the repeated reports of the behavior of the U.S. government. When our engineers work tirelessly to improve security, we imagine we're protecting you against criminals, not our own government.”

The government program cited in the latest leak reportedly began as a way to hit hard-to-reach targets around a decade ago. The spy agency’s malware-spreading efforts have since proliferated to potentially millions of computers around the globe -- part of what the NSA documents call its “Owning the Net” program.

“The U.S. government should be the champion for the Internet, not a threat. They need to be much more transparent about what they're doing, or otherwise people will believe the worst,” Zuckerberg said.