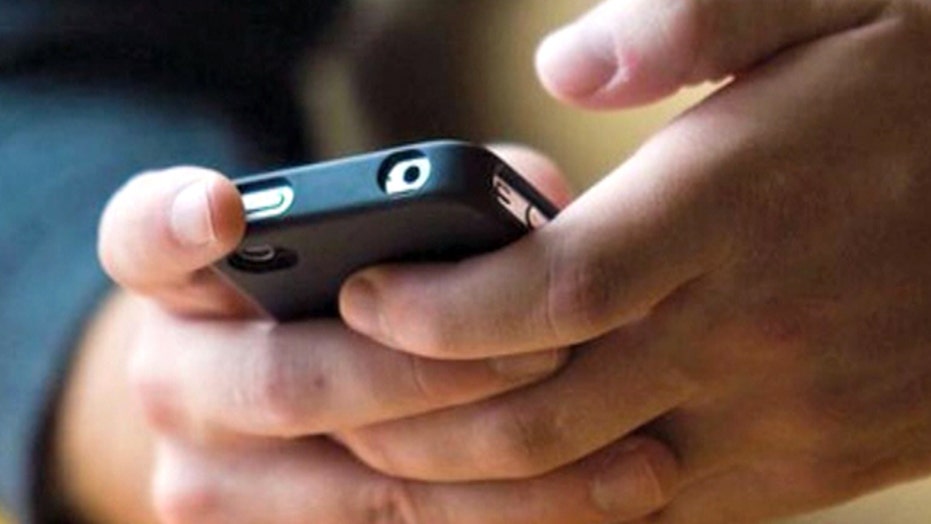 Why didn’t I think of Whisper? The start-up behind the app, which lets you bare your soul to strangers, is now valued at $200 million. And the similar app Secret got $10 million in funding last week. According to Mashable, both apps let users share and post and comment anonymously, usually about topics that are secretive in nature. Who knew the skeletons in your closet could equal big money?

Our iPhones just got a boost with iOS 7.1, but Apple is already hard at work on version 8.0. One of the main features that will be improved is the maps. According to 9to5Mac, Apple’s map database will be upgraded with enhanced data so it is more reliable, new points of interest will be added, and new labels will make it easier to find airports, parks, train stations, bus stops, and more. Bring it on!

Finally, don’t be too proud to admit that you’ve been inappropriate with iPhone’s Siri. Here’s some fun questions you should ask her -- just not at work, or you’ll face ridicule and judgment from your co-workers. Buzzfeed recommends asking, "Are you alive?" To which Siri responds, “in the Cloud, no one knows if you're human or not." You can even ask the big questions like, "What’s the meaning of life?" -- to which Siri says, "I give up."

Kinda meta for a smartphone.