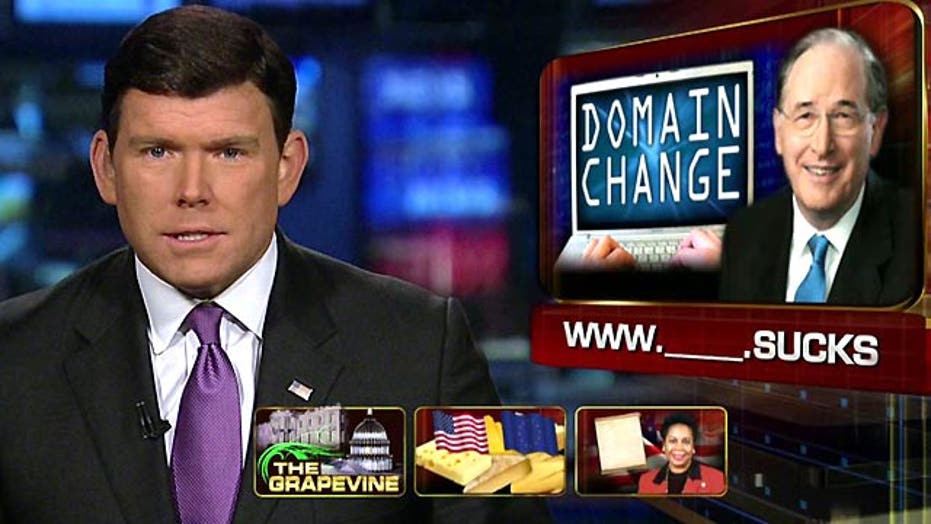 There’s no way around it: .sucks sucks.

Three companies have applied to the agency that oversees domain names on the Internet for the rights to a new top-level name, similar to .com or .gov. But the new domain, called .sucks, would be nothing more than an expensive extortion scam, according to Sen. Jay Rockefeller, D-W.Va.

“I view it as little more than a predatory shakedown scheme,” Rockefeller wrote in a sharply worded letter to ICANN, the Internet Corporation for Assigned Names and Numbers, according to a report on Politico.

Rockefeller argued that companies would be forced to pay whoever owned the domain name, simply to avoid disgruntled consumers setting up an angry rant on, say, the Walmart.sucks website. One of the companies seeking the domain, Vox Populi, said it planned to charge as much as $25,000 for websites that use the domain -- “a hefty price tag for companies that want to keep their names off any potentially damaging .sucks websites,” Politico noted.

The head of Vox Populi said companies might use a .sucks site to let consumers air their opinions.

Rockefeller joins a chorus of governments around the world which have sought to limit the potential abuse that might come from a .sucks domain name, including the government of Australia, which said it has a “negative or critical connotation.”

ICANN is in the process of the biggest expansion to the scope of the Internet in, well, in ever. There is a small pool of top-level domains (TLDs), at present; the big three are.edu, .com, and .gov, but every country has its own, including .my for Malaysia and .ly for Libya. ICANN wants to grow that exponentially, offering anyone the opportunity to buy their own TLD, if the price is right.

More than 100 new TLDs have already been registered. The first four, all in foreign languages, went live in October. They represent Chinese for "game," Arabic for "network" and Cyrillic for "online" and "site."