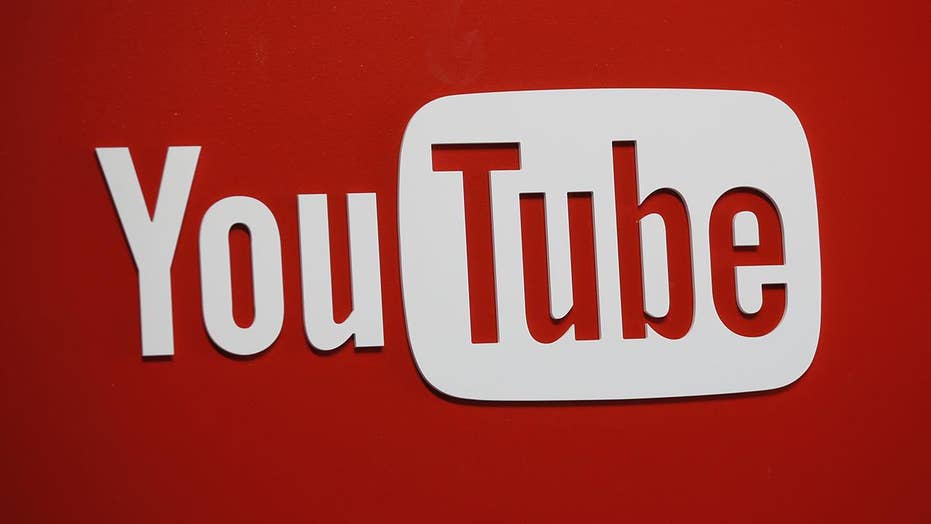 PragerU has filed a new lawsuit in its legal battle with Google, ramping up its allegations of online censorship against the tech giant and its YouTube video-sharing service.

The suit was filed against Google and its YouTube subsidiary with the State of California Tuesday, marking the latest development in PragerU’s ongoing legal tussle with the Mountain View, Calif.-based firm.

“This lawsuit is ‘round two’ of the parties’ dispute over whether Google/YouTube are above the law when it comes to regulating free speech and expression on YouTube solely because Defendants are private entities who own and operate YouTube for their own profit and commercial gain,” the suit claims.

Filed in the Superior Court of the State of California, the lawsuit alleges that the tech heavyweights are “continuing to unlawfully restrict and restrain speech and expression on the global social media and video sharing platform known as YouTube.”

The suit claims that Google and YouTube are violating California law in four ways. This includes unlawfully restraining free speech in violation of the state’s constitution and discriminating against PragerU based on political, religious, “or other discriminatory animus” in violation of California’s Unruh Civil Rights Act, according to the filing. PragerU also alleges that Google and YouTube are “engaging in unlawful, misleading, and unfair businesses practices” in violation of California’s Business and Professions Code, as well as violating YouTube’s terms of use.

YouTube’s “Restricted Mode” filtering feature is being used to block some of the conservative nonprofit’s content from the video sharing site, according to PragerU, which also claims that its content falls foul of YouTube’s advertising restrictions. “Google/YouTube use these filtering mechanisms as a pretext to justify restricting and censoring PragerU’s videos,” the court filing alleges.

The lawsuit means that PragerU is now running “two-track litigation” against Google at both state and federal court level.

The legal fight began in October 2017 when PragerU accused the companies of illegally restricting the nonprofit’s content.

PragerU initially filed two federal claims against Google – one under the First Amendment and the other for unfair competition and advertising under the Lanham Act. That lawsuit also included five claims under California law, including a free speech claim. Additionally, PragerU filed state law claims for discrimination under the Unruh Act, unfair, unlawful, and fraudulent business practices, and breach of contract.

“We’ve taken an appeal to the Ninth Circuit on the merits of the two federal law claims, and the state law claims were dismissed without prejudice,” explained lead PragerU attorney Peter Obstler in a statement obtained by Fox News. “In other words, the court made very clear that the state law claims were dismissed out of deference to state law courts, that the state courts should decide issues of their own law – not the federal court. Today we’ve come full circle by filing a state law action, as the judge requested we do, in a state court to litigate those issues there. So we’re now going to have a two track litigation.”

“We’re very optimistic we will win our federal suit based upon our case’s First Amendment merits,” said PragerU CEO Marissa Streit in the statement. “But there is reason to believe certain claims are even stronger in California. Specifically claims relating to YouTube’s breach of contract and consumer fraud. They claim to be a public forum for free expression, but they behave instead as a publisher with editorial controls. You cannot have it both ways.”

YouTube denies the allegations of censorship. "Restricted Mode is an optional feature used by a small subset of users to filter out videos that may include sensitive or mature content," explained a YouTube spokesman, in a statement emailed to Fox News. "Giving viewers the choice to opt in to a more restricted experience is not censorship. In fact, this is exactly the type of tool that Congress has encouraged online services to provide for parents and others interested in a more family-friendly experience online"

"PragerU’s videos weren’t excluded from Restricted Mode because of politics or ideology," the spokesman added. "A federal court has already held that PragerU’s allegations are meritless, and we believe the state court will reach the same conclusion."