The tech mogul has reached out to the country's most powerful Democrat in recent weeks to talk about how Facebook handles viral misinformation, but sources told The Washington Post that Pelosi has not called him back or personally replied.

The Post reports that the California congresswoman is still frustrated with Facebook's handling of a doctored clip of her remarks that made Pelosi appear drunk or senile.

#IAMHERE ON FACEBOOK: HOW THOUSANDS OF USERS COMBAT HATE SPEECH ON THE SOCIAL NETWORK

The tech giant did not take down the video amid the backlash, but did provide links to several fact-checking sites below it and lowered the video's ranking on News Feed. Facebook has a longtime policy of not explicitly banning false information.

Sources familiar with the situation told the Post that Pelosi is "not eager" to hear Zuckerberg's explanation for what took place.

News of the communication breakdown comes at a challenging time for Facebook and Big Tech in general, with Justice Department and FTC investigations brewing and a separate, wide-ranging House Judiciary Committee probe underway. In addition, on Thursday the House Intelligence Committee will hold a hearing about manipulated media and deepfake technology.

US ELECTIONS IN 2020 NEED MASSIVE OVERHAUL TO PROTECT THEM, SECURITY EXPERTS SAY 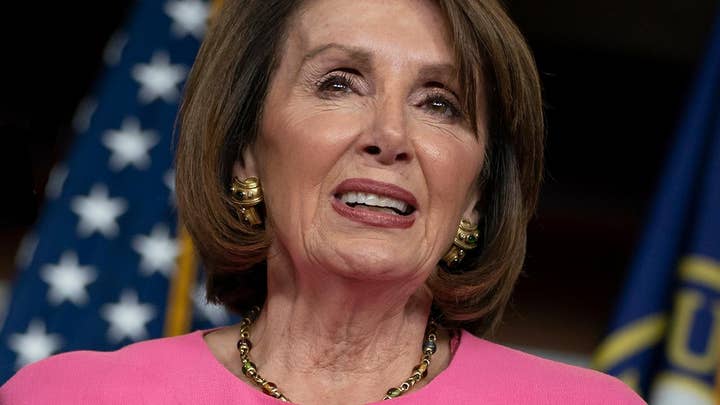 Deepfake videos are believed to be the next frontier of digital manipulation, and experts think they pose a particular risk for the upcoming 2020 elections in the U.S.

Although Pelosi is reportedly unhappy with Facebook's response to the doctored video, her staff and Zuckerberg's staff have still been in touch, the Post reports.

Neither Pelosi's office nor Facebook's spokesperson would comment regarding the impasse.