A network of users is waging battle against hate speech on Facebook.

Across the globe, users scan through conversations on pages with large followings and posts of mainstream news sites to look for comment sections that have become overrun with racist, homophobic or sexist vitriol.

These users don't try to change the minds of people spewing hate, but instead, they collectively inject conversations with facts and reasonable viewpoints.

However, the users, who use the hashtag #IAmHere to find each other and organize, are not employed by Facebook.

They do the work of trying to make the Mark Zuckerberg-led platform a kinder, friendlier place on a volunteer basis. The company, which has been under fire for not doing enough to rid the platform of hate speech, in May banned several far-right or extremist figures. 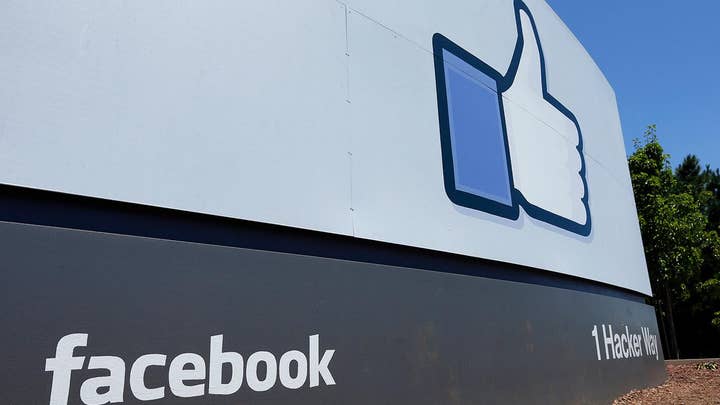 According to BBC News, these volunteers who number in the tens of thousands don't target conservative viewpoints or any mainstream opinions but aim to change the overall tenor of conversations worldwide, push back against so-called "hate storms" and improve online debate.

One volunteer, Nina, told the British news outlet that part of why she devotes about three hours per day to combating hate speech is because she and her husband, who is from Uganda, have both observed a rise in "racist, anti-immigrant rhetoric" on social media in recent years.

"I cannot imagine [my daughter] growing up and reading all these things," she said. "I do not want that culture."

The initiative was founded in Sweden by Iranian-born journalist Mina Dennert, who also noticed that online platforms were being inundated with hatred. "I've experienced so much racism throughout my life, I wasn't scared to do this," she told BBC News.

There are now 14 different groups working in their respective languages toward the same goal of making the social network less hate-filled.

The British news service reports that the #IAmHere groups have members from both sides of the political spectrum.

Facebook founder and CEO Mark Zuckerberg is seen above in Paris on May 24, 2018.  (Getty Images)

Facebook, which uses a combination of machine learning and an army of paid human content moderators focused on health and safety, has provided the #IAmHere volunteers with free advertising credits and assistance in organizing meet-ups.

A University of Dusseldorf study of #IchBinHier, as the initiative is called in Germany, found that its commenters are often successful at changing the tone of online debates.

In related news, Facebook on Sunday removed the page for Natural News, a far-right conspiracy outlet that had almost 3 million followers and reportedly published a range of hoaxes and conspiracy theories.