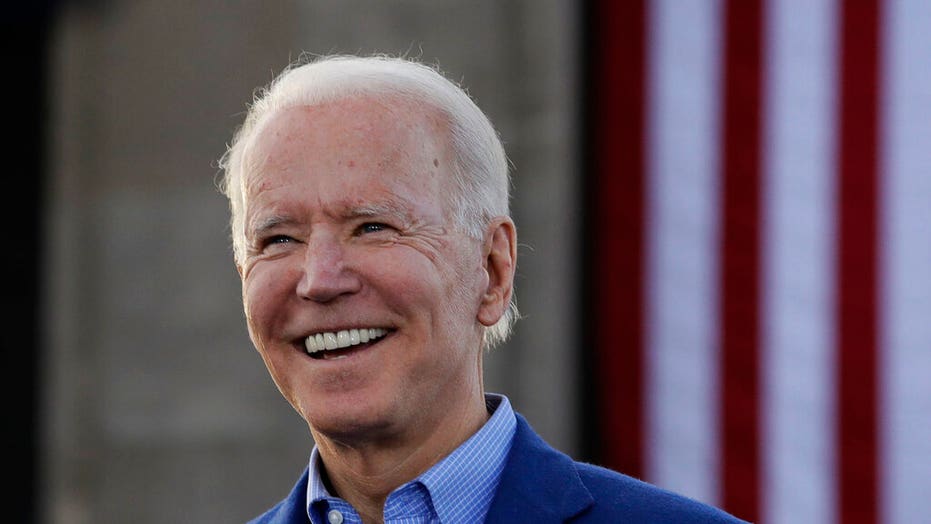 Presumptive Democratic nominee Joe Biden called on Facebook to take a range of steps to prevent the spread of misinformation during the election in an open letter published on Thursday.

"Tens of millions of Americans rely on Facebook as a news source. But the company continues to amplify misinformation and lets candidates pay to target and confuse voters with lies," the campaign wrote in the letter.

The Biden campaign offered a list of proposed solutions in the letter, including:

The tech giant founded by CEO Mark Zuckerberg – which has come under fire for not taking down a controversial post from President Trump that some of the company's own employees protested – responded swiftly with a published statement of its own. 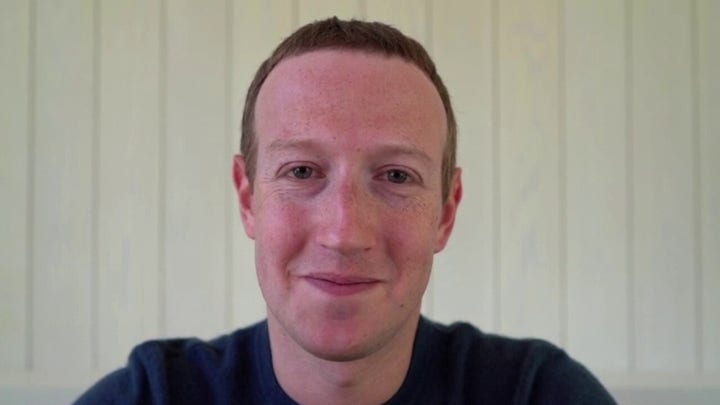 "We live in a democracy, where the elected officials decide the rules around campaigns. Two weeks ago the President of the United States issued an executive order directing Federal agencies to prevent social media sites from engaging in activities like fact-checking political statements. This week, the Democratic candidate for President started a petition calling on us to do the exact opposite," the company said.

"Just as they have done with broadcast networks – where the US government prohibits rejecting politicians’ campaign ads – the people’s elected representatives should set the rules, and we will follow them. There is an election coming in November and we will protect political speech, even when we strongly disagree with it," Facebook continued.

Facebook is one of several social networks facing a backlash from users over its response to posts from politicians that are deemed false, misleading, violent or inflammatory. Twitter made the decision to place a warning label on Trump's tweet for "violent rhetoric" – and users have to dismiss the label before even reading it.