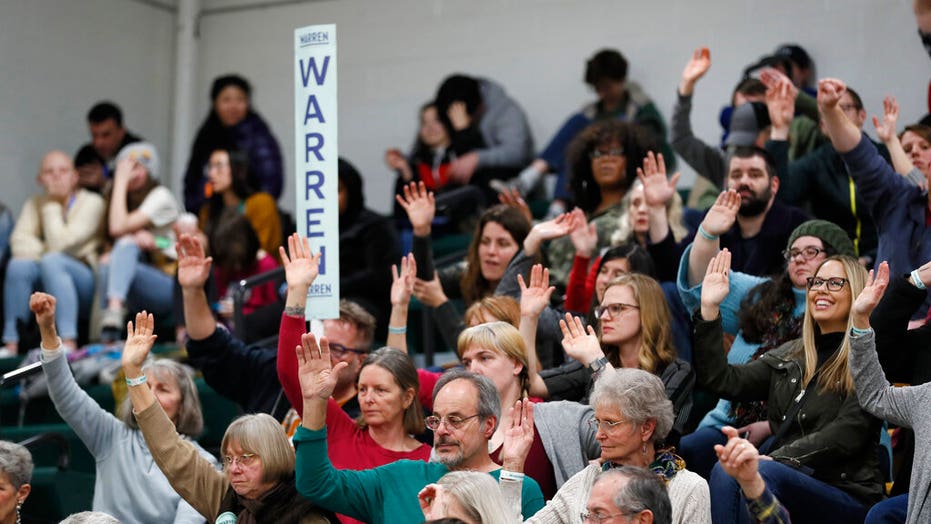 The app responsible for the chaos and delayed reporting of results in the Iowa caucuses apologized on Tuesday amid growing outrage.

"We sincerely regret the delay in the reporting of the results of last night’s Iowa caucuses and the uncertainty it has caused to the candidates, their campaigns, and Democratic caucus-goers," said Shadow, Inc. CEO Gerard Niemira in a statement posted online and on Twitter.

The company said it worked as fast as it could to resolve the problems overnight, while the Iowa Democratic Party (IDP) has worked to verify the results.

TRACK CORONAVIRUS' GLOBAL SPREAD IN REAL TIME WITH THIS MAP 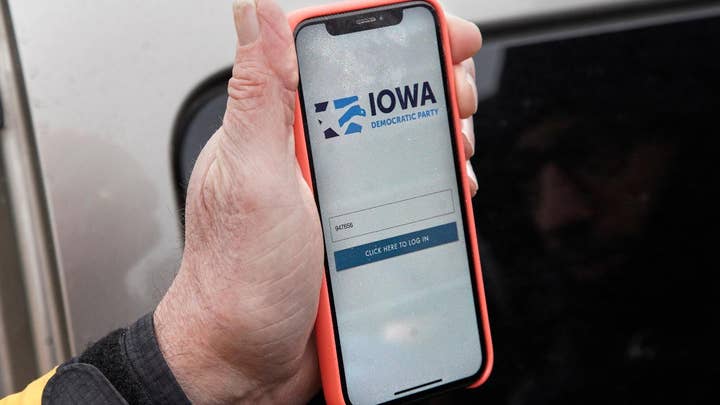 "We will apply the lessons learned in the future, and have already corrected the underlying technology issue," said Niemira. "We take these issues very seriously, and are committed to improving and evolving to support the Democratic Party's goal of modernizing its election processes."

The IDP has said it will release the majority of the results at 5 p.m. EST on Tuesday.

After some observers claimed that Nevada had contracted with the same vendor for its caucus later this month, that state's Democratic Party released a statement saying that it won't be using the Shadow app.

Some officials in the 1,700-plus caucus sites said they had a hard time downloading and using the app, while others said they were unable to phone results to party leaders, according to a Wall Street Journal report.

The Iowa Democratic Party paid Shadow a little more than $63,000 over two payments in November and December, the Journal reports.

Despite the continuing uncertainty, Troy Price, chair of the Iowa Democratic Party, said that they had no evidence of any cyber intrusion into Iowa's systems. Still, this type of incident doesn't exactly increase voter confidence in a turbulent election season.

“The big risk is that disruptions and uncertainty like this will be exploited to discourage people from voting,” Matt Blaze, an election security expert and professor of computer science at Georgetown University, told the Journal.