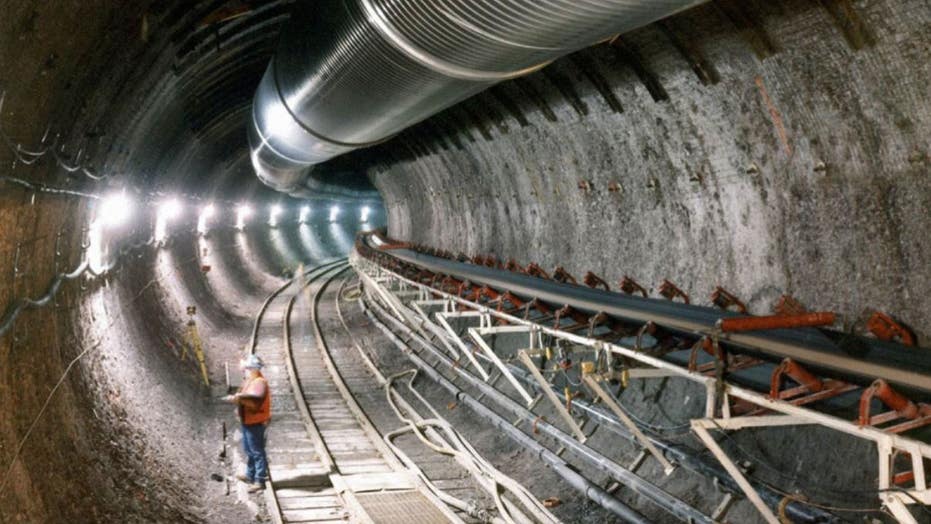 The containers being used by the United States government to store dangerous nuclear waste far underground could be vulnerable to damage, researchers report.

Across America, there are over 90,000 metric tons of nuclear waste that require disposal; most of the waste is stored where it was generated, at 80 different sites in 35 states, according to the U.S. Government Accountability Office.

But the government is searching for more permanent sites for its nuclear waste.

The government wants to put the radioactive waste into stainless steel containers after mixing it with glass or ceramic material, and then bury it very deep underground, and may even construct a nuclear waste dump beneath Yucca Mountain in Nevada.

Lab experiments have found a potential vulnerability in canisters that the U.S. government plans to use for nuclear waste storage underground, perhaps beneath Yucca Mountain in Nevada, seen above. (Nuclear Regulatory Commission/Flickr (CC BY 2.0))

In work published on January 27 in Nature Materials, researchers report that when nuclear waste is exposed to groundwater, the chemical interactions between the stainless steel container and its glass or ceramic contents could cause the materials to corrode a bit faster than expected.

Any corrosion, of course, would risk exposing the nuclear waste being stored in the container.

Xiaolei Guo, a materials scientist at Ohio State University in Columbus, and colleagues figured out this issue by pressing pieces of stainless steel against glass or ceramic and submerging the materials in a saltwater solution, simulating groundwater exposure. 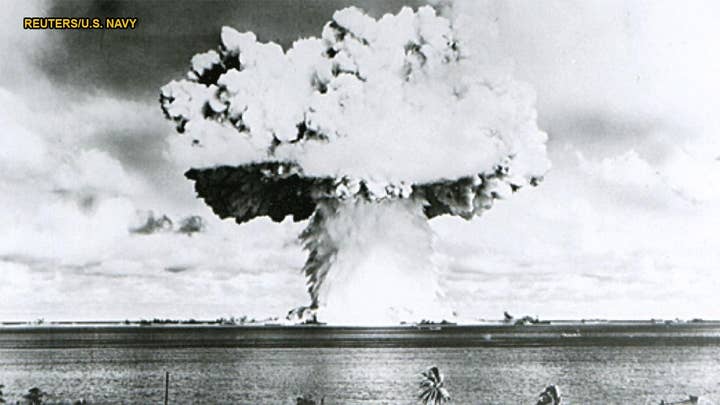 As Science News reports, water seeping into the boundary between the stainless steel and ceramic or glass resulted in the steel releasing chemicals that corroded the ceramic or glass.

Researchers are reportedly looking into what other materials could be used to coat the inside of the steel canisters to act as a buffer between the metal and ceramic or glass.