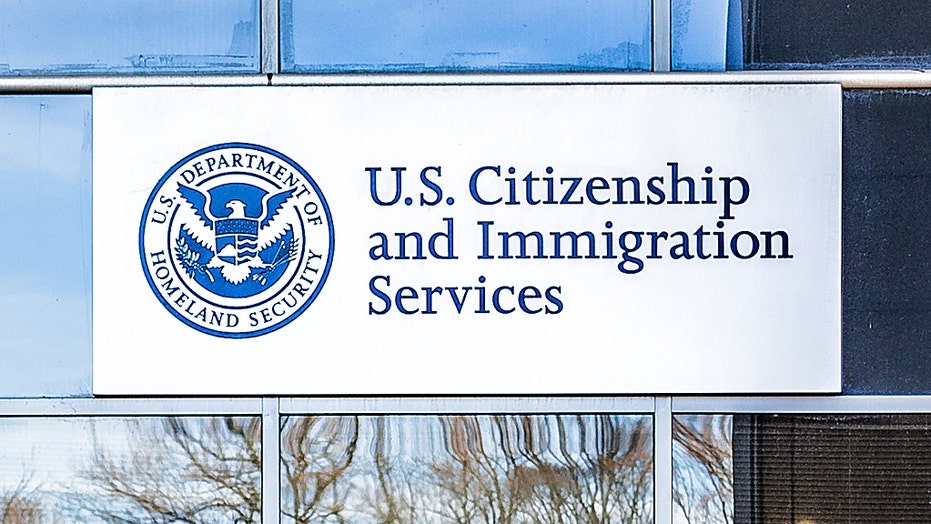 The U.S. Citizenship and Immigration Services (USCIS) has been slammed for using the Google Translate tool to vet refugees’ social media posts.

An internal manual produced by USCIS, which was obtained by the International Refugee Assistance Project (IRAP) and shared with ProPublica, advises the use of free online translation services provided by Google, Yahoo, Bing “and other search engines.” The document, which is heavily redacted, also provides a step-by-step description of how to use Google Translate.

Language experts told ProPublica that free services such as Google Translate are ill-suited to social media posts that may contain slang or particularly nuanced content.

“We wouldn’t use Google Translate for our homework, but we are using it to keep refugee families separated,” IRAP’s Director of Strategy Betsy Fisher told ProPublica.

In the fiscal year 2018, USCIS completed 11,740 social media screenings, according to an official report.

GOOGLE RELEASES 3,000 DEEPFAKE VIDEOS SO RESEARCHERS CAN COMBAT THEM

In a 2017 report on refugee case processing and security vetting, the Department of Homeland Security said that information gleaned from social media is just one part of USCIS’ work with refugees. “Information collected from social media, by itself, will not be a basis to deny refugee resettlement and employment eligibility. USCIS has also developed procedures and training focused on understanding data quality limitations associated with social media,” the report said.

Fox News has reached out to Google with a request for comment for this story.