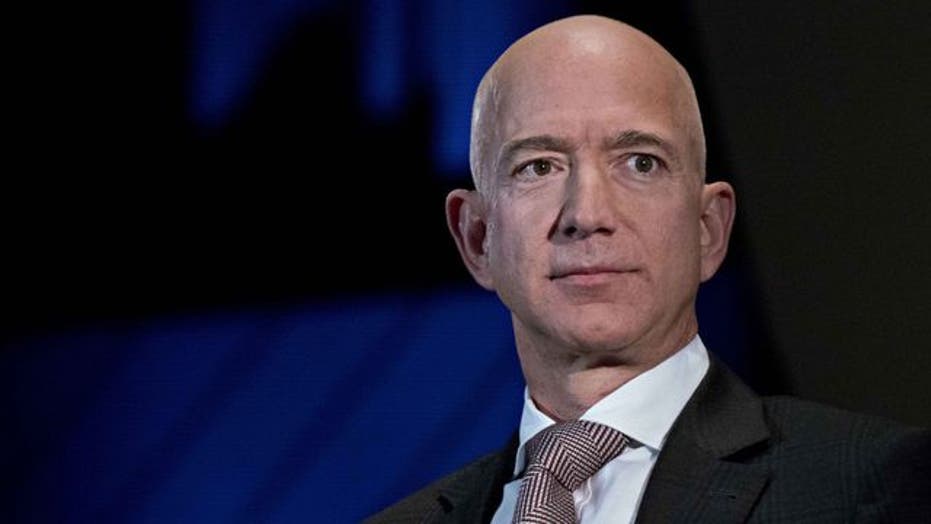 An activist group pushing for a federal ban on facial recognition blasted Amazon CEO Jeff Bezos over comments this week about the company's efforts to write its own regulations for the controversial tech.

In response to a reporter's question at Amazon's annual product event in Seattle on Wednesday, Bezos said, “Our public policy team is actually working on facial recognition regulations; it makes a lot of sense to regulate that."

Essentially, the e-commerce giant wants the chance to pen its own version of what federal oversight should look like.

“It’s a perfect example of something that has really positive uses, so you don’t want to put the brakes on it,” Bezos added, according to Recode. “But at the same time, there’s also potential for abuses of that kind of technology, so you do want regulations. It’s a classic dual-use kind of technology.”

Amazon founder and CEO Jeff Bezos came under fire for remarks he made this week about facial recognition. (AP)

Digital rights organizations like Fight for the Future have long said that Silicon Valley's calls for regulation of facial recognition are a "trap," meant to ultimately enable the tech's spread and advance tech giants' profit margins.

“Amazon wants to write the laws governing facial recognition to make sure they’re friendly to their surveillance-driven business model,” said Evan Greer, deputy director of Fight for the Future, in a statement. “But this type of technology is uniquely dangerous. It poses a profound threat to the future of human liberty that can’t be mitigated by industry-friendly regulations.

Facial recognition technology, which has been slammed by civil liberties advocates and liberal lawmakers, is already being used by dozens of law enforcement agencies across the country. Several cities, including San Francisco and Oakland, have banned the technology from being used by police departments. Some states are now considering bans, too.

Earlier this year, Amazon defended the technology in a blog post: “New technology should not be banned or condemned because of its potential misuse. Instead, there should be open, honest, and earnest dialogue among all parties involved to ensure that the technology is applied appropriately and is continuously enhanced.” 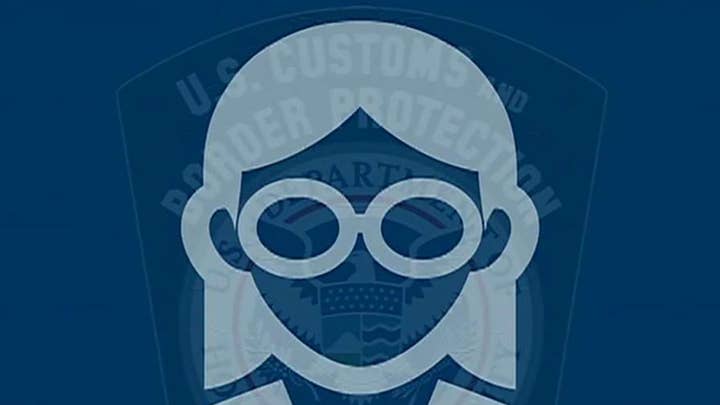 "We need to draw a line in the sand and ban governments from using this technology before it’s too late. We know that members of Congress are currently drafting legislation related to facial recognition, and we hope they know that the public will not accept trojan horse regulations that line Jeff Bezos’ pockets at the expense of all of our basic human rights," Greer said.