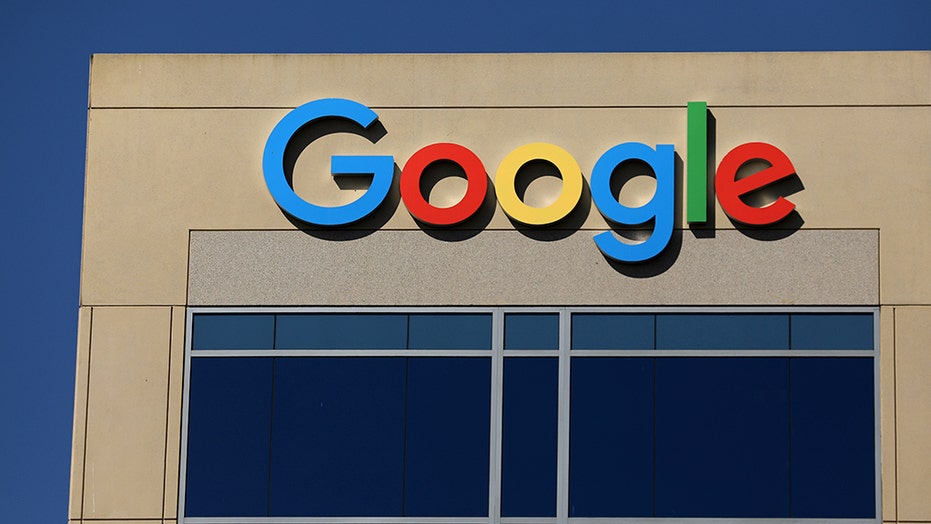 The former chairman and chief executive of Google said that calls for breaking up the tech giant have "no basis in law" and would harm consumers by pushing up prices and decreasing transparency.

In an interview with The Daily Telegraph, Eric Schmidt, who is stepping down next month from the board of Google's parent company, Alphabet, pushed back on growing calls from lawmakers in the United States and the European Union to bring Big Tech to heel by forcing companies to unwind mergers and break themselves up into smaller entities.

"I don't see a basis in law for a breakup. The various proposals for breaking up would [mean] prices increase, which would be a negative consumer harm for sure," he said.

As concerns around privacy and the spread of hate speech or misinformation continue to plague Facebook and Google, calls to break them up have increased. Most notably, Sen. Elizabeth Warren, D-Mass., has a wide-ranging proposal for the breakup of several major tech companies on antitrust grounds.

Google was hit with a $57 million fine by France's privacy watchdog in January for "lack of transparency, inadequate information and lack of valid consent" regarding ad personalization for users. Google was also fined an addition $1.7 billion by the EU for abusive advertising practices.

"These platforms are enormously powerful, and they are free to consumers...I would be very careful about directly affecting the structure of the industry because the benefit of broad access to these platforms has brought innumerable benefits," Schmidt continued in the Telegraph interview.

The billionaire also reportedly expressed concerns about "regulatory bias" in the U.S. and EU as potentially damaging to the competitiveness of Western firms in favor of Chinese tech companies.

Schmidt's comments echo recent statements from Facebook COO Sheryl Sandberg, who said that breaking up Facebook or other tech giants would not address any of the underlying problems with privacy, security and content moderation.