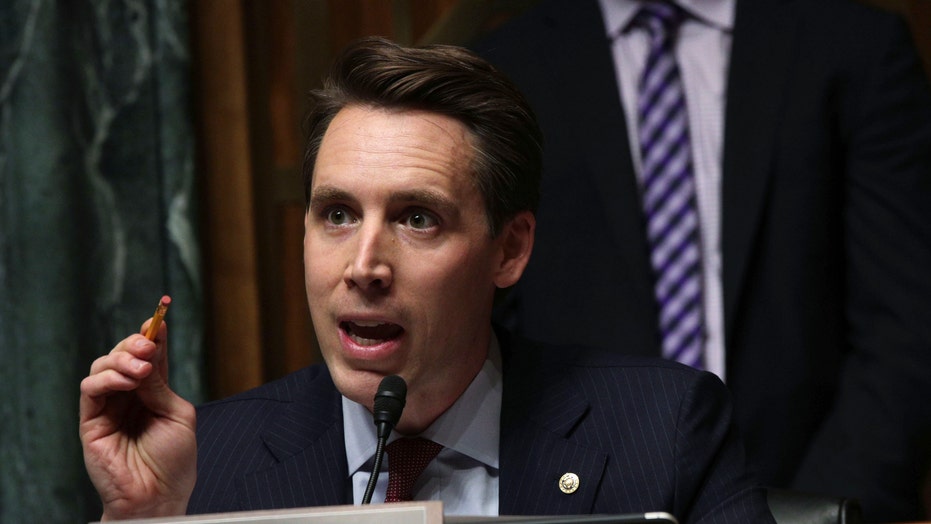 Google has been slammed by Sen. Josh Hawley, R-Mo., following a report in The Wall Street Journal about the extent of the search giant’s “interference” in its search algorithms.

In its wide-ranging probe, The Journal reported that, over a period of time, Google has “increasingly re-engineered and interfered with search results to a far greater degree than the company and its executives have acknowledged.” Google has vehemently disputed the conclusions of the investigation.

The Journal also reports that changes to Google search “have often come in response to pressure from businesses, outside interest groups and governments around the world.” The changes have “increased sharply since the 2016 election and the rise of online misinformation,” it added.

On Friday, after The Journal’s investigation was published, Hawley weighed in on the report and pointed to recent testimony from Google on Capitol Hill.

“Major @WSJ investigation finds @Google interferes to shape search results frequently. That’s funny, because I could have sworn @Google testified under oath that they didn’t. Is this company capable of telling the truth about anything?” he tweeted.

In recent years, Google search has been in the spotlight amid allegations of political, particularly anti-conservative, bias, which the company denies.

During a July 2019 Senate Judiciary Subcommittee hearing on Google and censorship, Karan Bhatia, Google’s vice president for Government Affairs and Public Policy, said that Google does not blacklist individuals, groups or outlets for political reasons.

“We do not utilize blacklists or whitelists in our search results to favor political outcomes – that doesn’t happen,” he said, in response to a question from Sen. Marsha Blackburn, R-Tenn.

GOOGLE REFUTES TRUMP'S ACCUSATION THAT IT SNUBBED STATE OF THE UNION

In a statement emailed to Fox News, Google said that changes to search are designed to benefit uses.

"We have been very public and transparent around the topics covered in this [Wall Street Journal] article, such as our Search rater guidelines, our policies for special features in Search like Autocomplete and valid legal removals, our work to combat misinformation through Project Owl, and the fact that the changes we make to Search are aimed at benefiting users, not commercial relationships,” it said. “This article contains a number of old, incomplete anecdotes, many of which not only predated our current processes and policies but also give a very inaccurate impression of how we approach building and improving Search.”

Introduced in 2017, Project Owl is designed to tackle offensive or clearly misleading content. As part of the initiative, human “evaluators” who assess the quality of Google search results were given new guidelines with more detailed explanations of “low-quality webpages” such as hoaxes and offensive content. The ratings do not determine individual page rankings, according to Google, but can help the company’s algorithm “demote” low-quality content.

The company also adjusted the “signals” it uses with the goal of surfacing more authoritative content.

BEN SHAPIRO SLAMS GOOGLE OVER EMAIL DESCRIBING HIM AS A 'NAZI'

“We take a responsible and principled approach to making changes, including a rigorous evaluation process before launching any change -- something we started implementing more than a decade ago,” Google added in its statement to Fox News. “Listening to feedback from the public is a critical part of making Search better, and we continue to welcome the feedback."

Hawley, a high-profile critic of Big Tech, recently announced legislation designed to curb social media addiction and target “deceptive techniques” that tech giants such as Facebook, YouTube and Instagram use to exploit users.