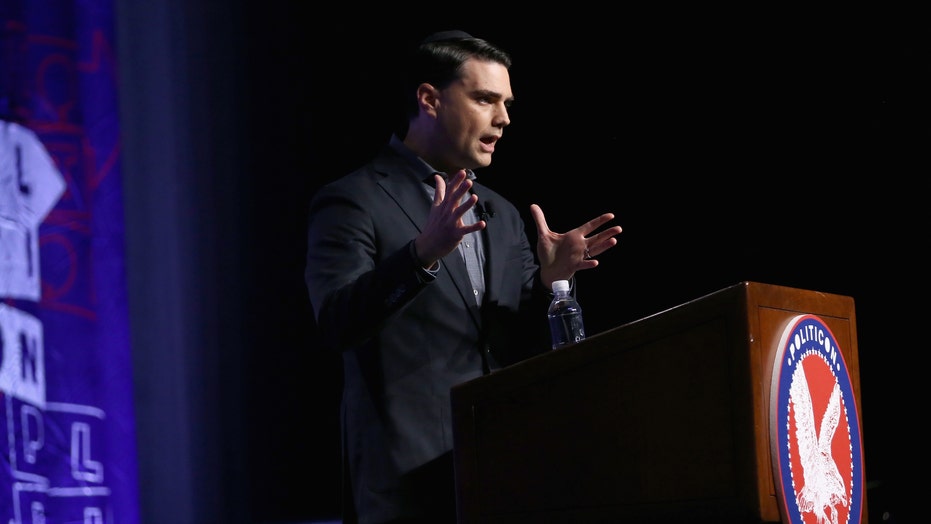 Conservative commentator Ben Shapiro has slammed Google over a leaked email that purportedly shows an employee of the tech giant employee describing him as a "Nazi."

The email was obtained by Project Veritas, which says that it appears to have been sent as part of internal communications for Google’s “transparency and ethics” group.

Conservative nonprofit group Prager University and professor and author Jordan Peterson are also labeled as "Nazis" in the email.

“Today it is often 1 or 2 steps to nazis. If we understand that PragerU, Jordan Peterson, Ben Shapiro et al are nazis using the dog whistles you mention in step 1. I can receive these recommendations regardless of the content of what I’m looking at, and I have recorded thousands of internet users sharing the same experience,” the email reads.

“I don’t think correctly identifying far-right content is beyond our capabilities,” the email adds. “But if it is, why not go with Meredith’s suggestion of disabling the suggestions feature? This could be a significant step in terms of user trust.”

Google declined to comment when contacted by Fox News.

In a Facebook post, Shapiro, who is The Daily Wire's editor-in-chief and is Jewish, described the email as “UNBELIEVABLE.”

He also tweeted at Susan Wojcicki, the CEO of YouTube, which is owned by Google. “Hey, @SusanWojcicki, would love to discuss this with you. Do you think your employees should be cavalierly labeling those who militantly hate white supremacy "Nazis," and then shaping algorithms on the basis of such lies?,” he wrote.

Peterson and PragerU also slammed Google over the leaked email.

“Google opines so neutrally on Shapiro, Prager U and me,” tweeted Peterson on Wednesday.

Fox News has reached out to Ben Shapiro with a request for comment on this story.