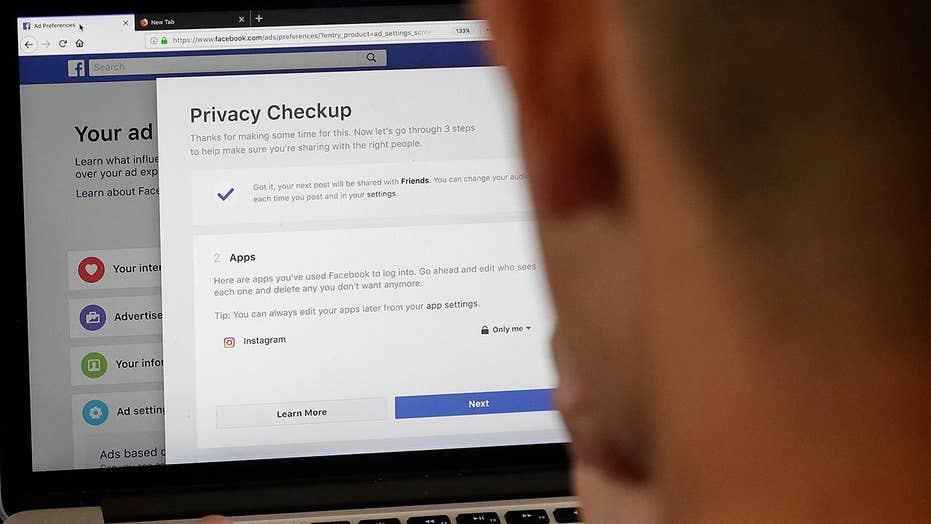 Facebook might be listening in from your smartphone to determine where you are for targeted advertising, according to testimony from the computer expert who sparked the Cambridge Analytica controversy.

In a hearing with the British House of Commons media committee, Chris Wylie, the expert who accused Facebook of improperly harnessing user data to help Donald Trump’s presidential bid, said Facebook and other smartphone apps might be trying to figure out users' environment to “improve the contextual value of the advertising itself,” according to reports.

Damian Collins, chairman of the committee and a member of parliament, asked Wylie whether the Facebook app might have listened to what users were saying for targeted ads.

FACEBOOK THINKS IT KNOWS WHETHER YOU’RE LIBERAL OR CONSERVATIVE: HERE’S HOW TO FIND OUT

Wylie also said he believed it was possible the social media giant and other smartphone apps were, in fact, tapping into users' audio to customize ads.

“There’s audio that could be useful just in terms of, are you in an office environment, are you outside, are you watching TV, what are you doing right now?” Wylie said.

Facebook users have long reported seeing ads in their feeds after only mentioning a product in passing.

Cambridge Analytica said none of the Facebook data was used in its work on the Trump campaign. It denied any wrongdoing.

The company’s acting CEO, Alexander Tayler, said in a statement that Wylie was a part-time contractor who "has no direct knowledge of our work or practices" since he left the company in 2014.