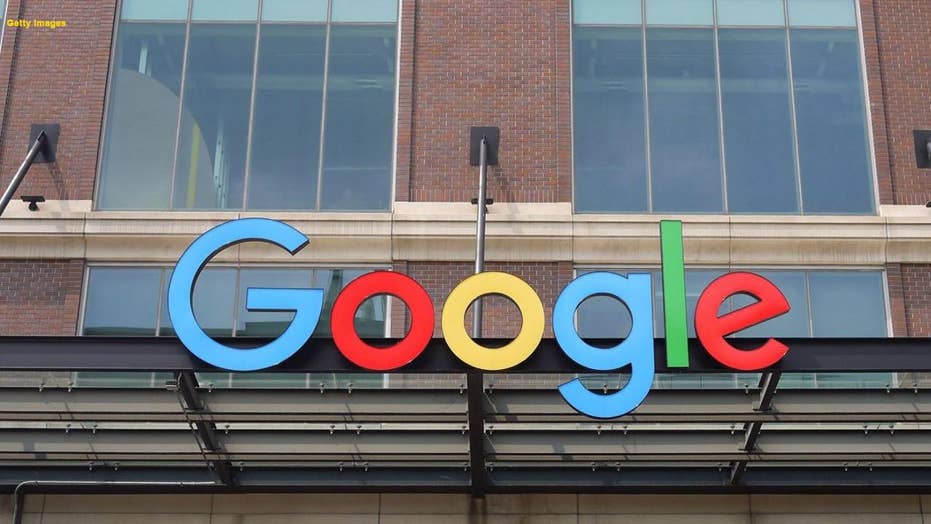 Google’s CEO Sundar Pichai announced a major investment in U.S. data centers and offices, which will include locations in Nebraska, Georgia, Texas and Ohio, among others.

Google is making a huge push into Middle America with a $13 billion investment in data centers and offices across 14 different states.

The company's CEO, Sundar Pichai, on Wednesday announced a major expansion of its footprint across the country in the form of data centers and offices in Nebraska, Georgia, Texas, Ohio, Oklahoma, South Carolina, Virginia and Wisconsin, among others.

The new investments will allow Google to hire tens of thousands of new employees and create more than 10,000 new construction jobs. This will mark the second year in a row that the search giant will be growing faster outside of Silicon Valley than in it.

Google's announcement comes one year after Pichai visited Tennessee to break ground on a new data center in Clarksville. Over the past year, Google has hired 10,000 people in the U.S. and invested $9 billion.

"It was clear from the excitement at the event that the jobs and economic investment meant a great deal to the community," Pichai said in a statement. "I've seen that same optimism in communities around the country that are helping to power our digital economy. I'm proud to say our U.S. footprint is growing rapidly."

The expanded presence includes a doubling of Google's workforce in Virginia and Georgia, new office space and a data center in Texas, an expansion of its Washington office, the firm's first data center in Nevada, as well as data centers in Ohio and Nebraska.

The Mountain View, Calif.-headquartered company, which had just under 99,000 employees as of December, sees the data center investments as reflecting its commitment to 100 percent renewable energy. The tech behemoth's purchasing of energy credits also creates jobs outside of the tech industry's major coastal hubs.

A Google data center in Douglas County, Georgia, is seen above.

"This growth will allow us to invest in the communities where we operate, while we improve the products and services that help billions of people and businesses globally," Pichai said.

APPLE SET FOR A MAJOR ANNOUNCEMENT NEXT MONTH, REPORT SAYS

Silicon Valley tech companies like Google, Apple and Facebook, known more for their outposts in expensive coastal cities like New York, San Francisco and Washington, D.C., have over the last few years been making a concerted effort to expand beyond the Bay Area and create jobs elsewhere.

However, those expansions sometimes prompt a backlash. Just ask Amazon, which has faced mounting criticism from some local politicians, activists and residents over its plan to accept up to $3 billion in subsidies for creating 25,000 new jobs on the waterfront in New York's Long Island City.

With the investments announced on Wednesday, Google will have a presence in 24 different states.

Google will be able to double its employee headcount in New York over the coming decade with its planned expansion in Hudson Square.