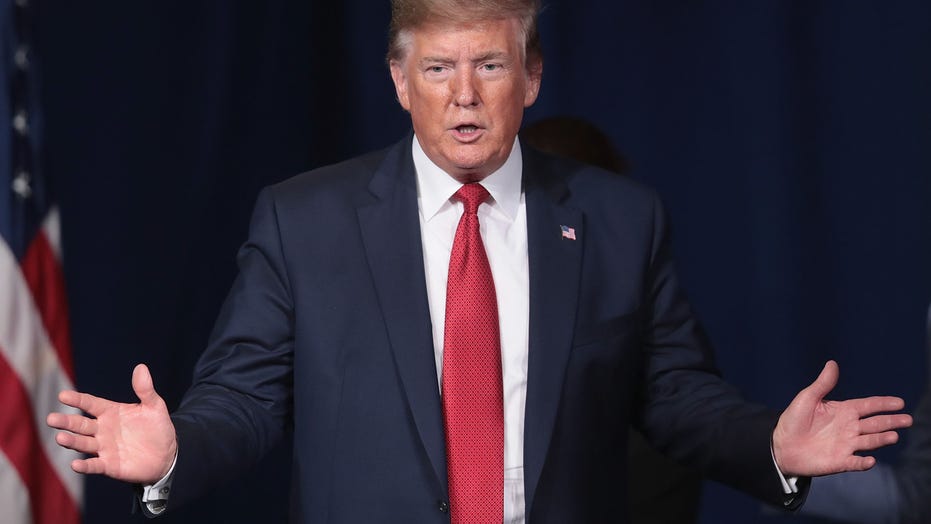 Voters could form false memories after seeing fabricated news stories if those articles align with their existing political beliefs, according to newly released results of a 2018 study.

Researchers recruited 3,140 eligible voters online and asked them how they planned to vote in the 2018 referendum legalizing abortion in Ireland. The voters were presented with six news reports, two of which were made-up stories that depicted campaigners on either side of the issue engaging in illegal or inflammatory behavior. After reading each story, participants were asked if they had heard about the event in the story before, and if they had, whether they had specific memories about it.

"In highly emotional, partisan political contests, such as the 2020 U.S. presidential election, voters may 'remember' entirely fabricated news stories," said lead author Gillian Murphy of University College Cork in a press statement. "In particular, they are likely to 'remember' scandals that reflect poorly on the opposing candidate."

The study also found that participants failed to reconsider their memory even after learning that some of the information could be fictitious. And several participants recounted details that the false news reports did not include.

"This demonstrates the ease with which we can plant these entirely fabricated memories, despite this voter's suspicion and even despite an explicit warning that they may have been shown fake news," Murphy explained.

The researchers' findings have implications for the growing Big Tech backlash over the rampant spread of fake or false news and disinformation -- especially as the 2020 elections kick into high gear. President Trump popularized the term "fake news" during the 2016 election and has continued to affix the label to many mainstream publications as a way to discredit their coverage of him and his administration.

“People will act on their fake memories, and it is often hard to convince them that fake news is fake,” memory researcher Elizabeth Loftus, of the University of California, Irvine, said in a statement. “With the growing ability to make news incredibly convincing, how are we going to help people avoid being misled? It’s a problem that psychological scientists may be uniquely qualified to work on.”

The study was published in the journal Psychological Science.