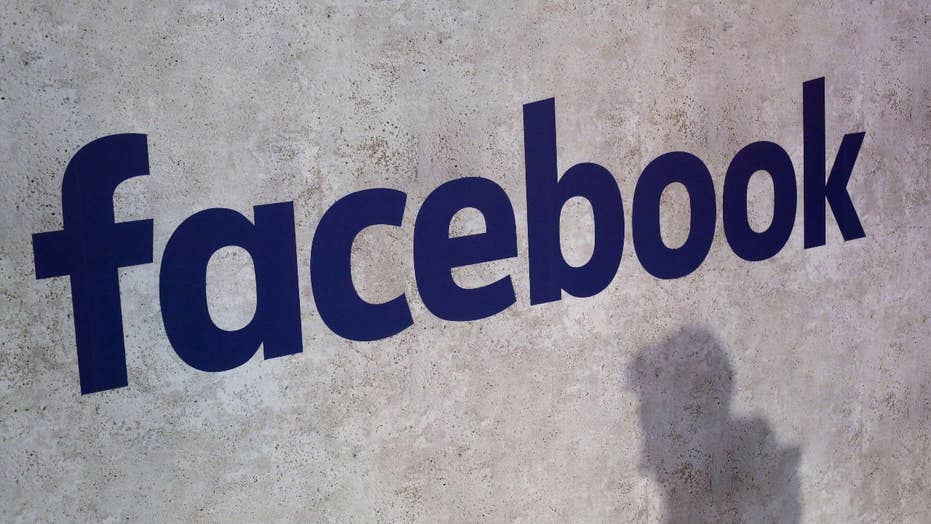 A new study asked how much money it would take to give up Facebook for a year, no dinner pictures or stalking your ex

Is it worth 1000 clams to tell Facebook to scram?

Facebook will invest $300 million over the next three years to increase the company’s support of local news.

“Last year, we worked to better understand what kind of news people want to see on Facebook. We’ve also asked our partners in the news industry how we can better work with them to make a real impact,” Campbell Brown, Facebook's global news partnerships vice president, said in a Tuesday statement.

“We heard one consistent answer: people want more local news, and local newsrooms are looking for more support,” she added in the statement. “We’re going to continue fighting fake news, misinformation, and low-quality news on Facebook. But we also have an opportunity, and a responsibility, to help local news organizations grow and thrive. We know we can’t do it alone, but there is more we can and will do to help.”

The impact of fake news on the victory of Donald Trump in the 2016 U.S. presidential election has been widely debated. One University of Oxford study last year concluded that pro-Trump fake news is likely to have persuaded at least some voters to choose him over Hillary Clinton. Facebook has said that 126 million people were exposed to content posted by Russia-backed accounts over a two-year period.

The result has been a plethora of negative attention for the Mark Zuckerberg-led company that is trying to restore its reputation and address critics' concerns. Facebook hopes to immediately help support “local journalists and newsrooms with their newsgathering needs” and assist local news organizations in creating sustainable business models.

“Over time, we think this work can have the added benefit of fostering civic engagement, which research suggests is directly correlated with people’s reading of local news,” Brown said.

Although many critics blame Facebook and other tech companies for decimating local newspapers, one organization said the tech giant's new initiative was a positive step.

The $300 million commitment includes a $5 million endowment to the Pulitzer Center, which will help launch “Bringing Stories Home,” a new initiative to fund at least 12 local, in-depth multimedia reporting projects per year.

Report for America, Knight-Lenfest Local News Transformation Fund, Local Media Association and Local Media Consortium, American Journalism Project and Community News Project are among the other groups and programs that will benefit.

Facebook’s Accelerator Pilot, which aims to help local newsrooms, will also be expanded, and a two-day “Accelerate: Local News” summit will put an emphasis on the program.

“Our goal is to bring together top local US news organization leaders, entrepreneurs, technologists and funders to discuss, design and drive towards solutions that address today's most pressing local news challenges,” Brown said. “News is a key part of Facebook’s mission to give people the power to build community and bring the world closer together.”