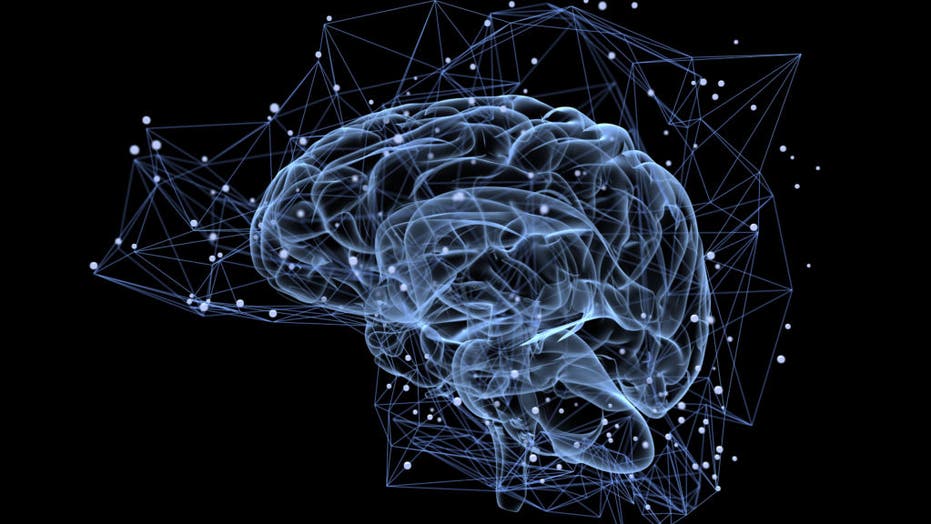 A new research study suggests that human brains could be merged with technology significantly sooner than many expect, perhaps "within decades."

Known as the "Human Brain/Cloud Interface" (B/CI), researchers at the Institute for Molecular Manufacturing in California have suggested that nanorobots could be implanted into the human body and connect to a network in real-time.

"These devices would navigate the human vasculature, cross the blood-brain barrier, and precisely autoposition themselves among, or even within brain cells," the study's senior author,  Robert Freitas, Jr., said in a statement. "They would then wirelessly transmit encoded information to and from a cloud-based supercomputer network for real-time brain-state monitoring and data extraction."

MANKIND COULD HAVE ELECTRIC IMMORTALITY BY 2050

The research was published in the scientific journal, Frontiers in Neuroscience.

First proposed by futurist Ray Kurzweil – who has also suggested that computers will be as smart as humans within a decade – the concept of B/CI would potentially allow people to simply think of a question and be answered instantly, as opposed to looking for it in a search engine, similar to how information is received in the popular sci-fi "The Matrix" movie series.

"A human B/CI system mediated by neuralnanorobotics could empower individuals with instantaneous access to all cumulative human knowledge available in the cloud, while significantly improving human learning capacities and intelligence," the study's lead author, Dr. Nuno Martins, added in the statement.

Aside from obtaining "direct, instantaneous access to virtually any facet of cumulative human knowledge," there are other potential applications, the researchers wrote in the study. These include the ability to improve education, intelligence, entertainment, traveling, as well as "other interactive experiences."

Though it is not close to being ready for widespread human trial, the nascent technology already exists and has been successful on a small scale.

"While not yet particularly sophisticated, an experimental human 'BrainNet' system has already been tested, enabling thought-driven information exchange via the cloud between individual brains," Dr. Martins explained. "It used electrical signals recorded through the skull of 'senders' and magnetic stimulation through the skull of 'receivers,' allowing for performing cooperative tasks.

Last year, scientists invented the aforementioned technology known as BrainNet, which allowed three people to share thoughts and play games only using their minds, according to The Sun.

Martins added that thanks to the advancement of neuralnanorobotics, there could be a 'superbrain' created that could revolutionize democracy, enhance empathy, and ultimately unite culturally diverse groups into a truly global society."

The idea of merging humanity and machine is not new, as others, including the aforementioned Kurzweil, have discussed it at length. In 2018, futurist Dr. Ian Pearson published a blog theorizing that humans could eventually become immortal, not with their bodies, but by merging their brains with androids.

"Assuming you saved enough and prepared well, you connect to an android to use as your body from now on, attend your funeral, and then carry on as before, still you, just with a younger, highly upgraded body," Pearson wrote in the blog post.

Dr. Pearson added that by around 2050, this could be a reality, though he added the caveat that "[s]ome people may need to wait until 2060 or later until android price falls enough for them to afford one."

Elon Musk, who has warned about the potential dangers of artificial intelligence in the past, is working on it via his newest company, Neuralink. According to the company's sparsely populated website, Neuralink is "developing ultra-high bandwidth brain-machine interfaces to connect humans and computers."

In a November 2018 interview, Musk alluded to the fact that Neuralink wants to "redefine what future humans will be." Its goal is to help humanity "achieve a symbiosis with artificial intelligence and to achieve a democratization of intelligence such that it's not monopolistically held by governments and large corporations."

Earlier this month, a group of scientists affiliated with Musk's Neuralink published a paper detailing that they are getting closer to being able to insert chips in brains using a "sewing machine", according to Bloomberg, which first reported on the paper.