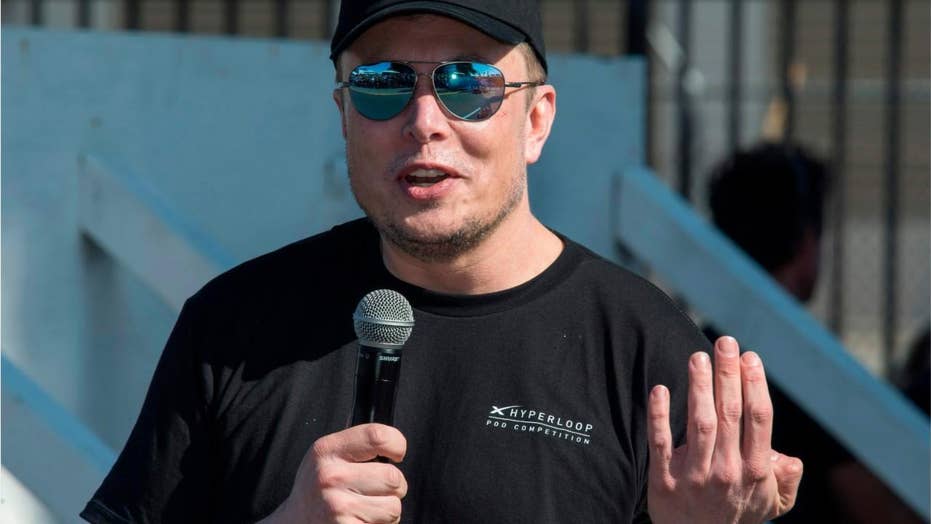 Elon Musk warns against 'advanced AI' and its manipulation of social media.

Tesla and SpaceX CEO Elon Musk has made it clear he thinks artificial intelligence is "humanity's biggest risk," even going so far as to say it could cause World War III. Musk took his caution to another level on Thursday, noting that "advanced AI" will be used to manipulate social media.

"If advanced AI (beyond basic bots) hasn’t been applied to manipulate social media, it won’t be long before it is," Musk tweeted on Thursday morning. He followed that by tweeting that anonymous bots need to be investigated further.

ELON MUSK WANTS TO MERGE OUR BRAINS WITH COMPUTERS BY 2020

It's unclear what prompted Musk to tweet about anonymous bots, accounts that are created on social media that are often difficult to trace back to a specific person or origin. Russia's Internet Research Agency was indicted in 2018 for creating bots to spread upheaval and misinformation campaigns during the 2016 U.S. presidential election.

Musk himself is often the target of fake social media accounts, including ones on this thread. One such account, found here, has the same avatar as Musk and is asking users to visit a website to win a "prize."

Though Musk, 48, has railed against the technology in the past, he is working to put humans on par with AI, which he has previously said will beat humanity at "everything" by as soon as 2030 or 2040.

In a November 2018 interview, Musk alluded to the fact that Neuralink, a neurotechnology company he co-founded, wants to "redefine what future humans will be." Its goal is to help humanity "achieve a symbiosis with artificial intelligence and to achieve a democratization of intelligence such that it's not monopolistically held by governments and large corporations."