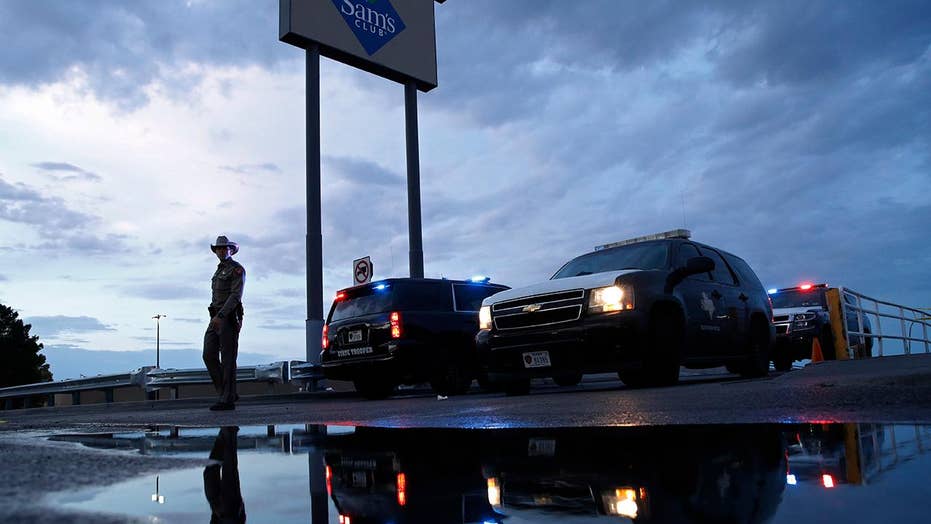 8chan creator joins calls to shut the site down

Controversial online forum 8chan is offline after Internet services company Cloudflare pulled its support for the site in the wake of the horrific El Paso mass shooting that left 22 people dead and two dozen injured.

Police are investigating commentary posted on 8chan that is believed to have been written by the suspect in the shooting Saturday at an El Paso Walmart.

Cloudflare, which provides services that protect against distributed denial-of-service attacks, pulled its support for 8chan at 3 a.m. ET Monday. In a blog post, Cloudflare CEO Matthew Prince described 8chan as “a cesspool of hate.”

"The mass shootings in El Paso, Texas and Dayton, Ohio are horrific tragedies. In the case of the El Paso shooting, the suspected terrorist gunman appears to have been inspired by the forum website known as 8chan,” he explained, in the post. “Based on evidence we've seen, it appears that he posted a screed to the site immediately before beginning his terrifying attack on the El Paso Walmart killing 20 people.”

The first sentence of the online rant posted on the 8chan message board expressed support for the man accused of killing 51 people at two New Zealand mosques in March after posting a 74-page document promoting a white supremacist conspiracy theory called "the great replacement."

“Nearly the same thing happened on 8chan before the terror attack in Christchurch, New Zealand,” Prince wrote, in the blog post. “The El Paso shooter specifically referenced the Christchurch incident and appears to have been inspired by the largely unmoderated discussions on 8chan which glorified the previous massacre. In a separate tragedy, the suspected killer in the Poway, California synagogue shooting also posted a hate-filled ‘open letter’ on 8chan.”

8chan creator, Fredrick Brennan, praised Cloudflare’ s move. “Finally, this nightmare might have an end,” he wrote on Twitter. Brennan, who is no longer involved with the online forum, had urged 8chan’s operators to “do the world a favor” and shut the message board down.

“There might be some downtime in the next 24-48 hours while we find a solution (that includes our email so timely compliance with law enforcement requests may be affected),” wrote 8chan’s operators on Twitter Monday.

In 2017, Cloudflare expelled white supremacist site the Daily Stormer from its service in the wake of the Charlottesville violence.

“Almost exactly two years ago we made the determination to kick another disgusting site off Cloudflare's network: the Daily Stormer,” Prince wrote. “That caused a brief interruption in the site's operations but they quickly came back online using a Cloudflare competitor.”

“They are no longer Cloudflare's problem, but they remain the Internet's problem,” he added. “I have little doubt we'll see the same happen with 8chan.”