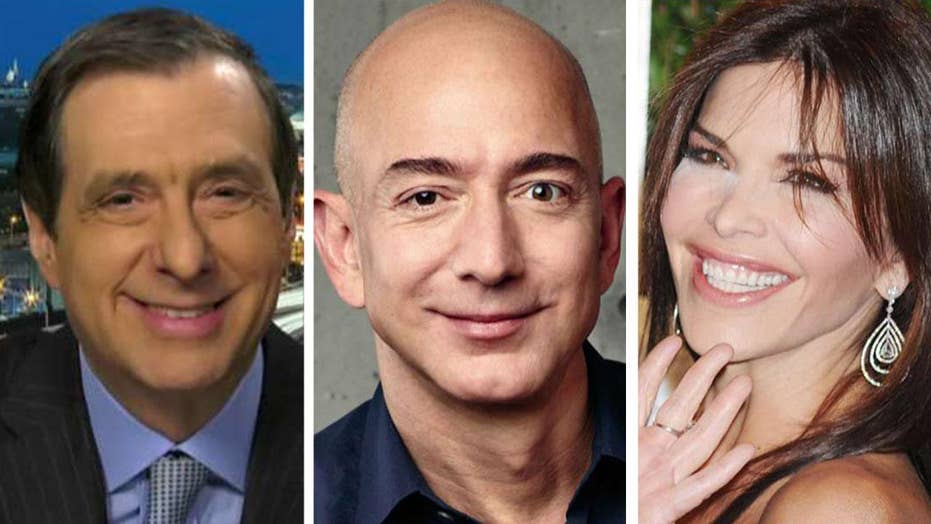 EXCLUSIVE — Michael Sanchez, the brother of Jeff Bezos’ girlfriend, is acknowledging for the first time that he made a “deal with the devil” — meaning the National Enquirer.

In an interview, Sanchez told me he did cooperate with the tabloid while it was investigating whether his sister, Lauren, and the Amazon founder were having an extramarital affair.

He also admitted that what he did could be seen as a betrayal of his sister and of Bezos, but insisted that he acted out of a desire to protect their fledgling relationship.

The Wall Street Journal reported Tuesday that the Enquirer’s parent company paid Michael Sanchez $200,000 for texts that led to the exposure of Bezos’ relationship with television personality Lauren Sanchez. AMI, which declined comment, is not disputing the Journal account.

The front-page story, citing “people familiar with the matter,” said the deal was unusual in that parent company American Media Inc. agreed to pay Michael Sanchez up front, regardless of whether any story was published. 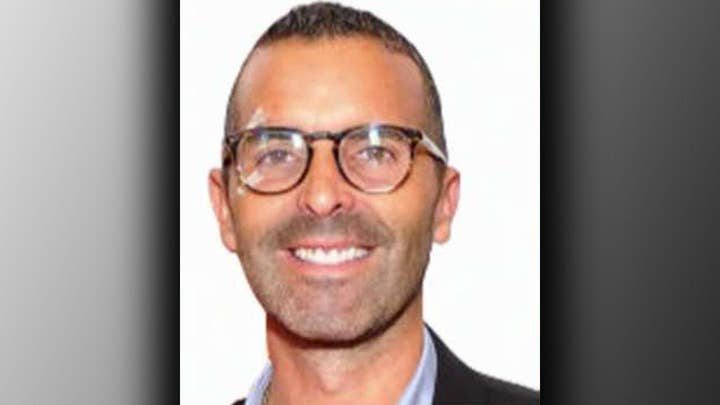 Sanchez would not tell me whether he had been paid for his “deal with the devil,” or whether the contract had been carried out. In a letter last month to Bezos, who also owns the Washington Post, after an unflattering profile in that paper, Sanchez, who has represented his sister on and off, said that “I’ve never sold a client’s story to a tabloid.”

Sanchez told the Journal that its reporting on the alleged contract amounted to “old rumors” and that he wouldn’t “dignify” the story by commenting. He repeated his longstanding denial that he gave the Enquirer any naked selfies of Bezos, which he has told me and other journalists he had never seen.

The Journal says that David Pecker, AMI’s owner and a longtime friend of President Trump, approved the $200,000 deal that had been negotiated by his top deputies. The story describes a lunch at which Pecker angrily cursed at his general counsel for media, Cameron Stracher, for agreeing to pay Sanchez up front. When Stracher pushed back, the Journal says, Pecker told him if he was unhappy he could quit, which Stracher did.

The alleged Oct. 26 contract contained a provision to make clear that paying Sanchez wasn’t a “catch and kill” situation. Federal prosecutors, in an immunity deal with AMI, say Pecker and the company did just that in paying former Playboy model Karen McDougal $150,000 during the campaign and suppressing her allegation that she had an affair with Pecker’s pal Trump.

While refusing to address the alleged $200,000 contract, Sanchez sought to explain why he wouldn’t have been swayed by such an amount.

“My goal was and is always to protect Jeff, Lauren, my parents, my niece and my nephews,” he said. “Anyone who doesn’t get that by now is an idiot.”

JEFF BEZOS CRACKS JOKES ABOUT HOW TERRIBLE HIS YEAR HAS BEEN

Sanchez’s argument is that he stood to make several million dollars from his relationship with the world’s richest man, including production deals, real estate commissions, luxury trips, and a management role in his sister’s company, which was doing work for Bezos at his firm Blue Origin. To risk all that, he said, would be insane.

In Sanchez’s view, he hoped to use his 20-year relationship with the Enquirer, representing his clients, to soften and slow down the story at a time when at least one other tabloid operation was chasing the same allegations.

Sanchez told me that when he learned of the Enquirer’s pursuit of the affair in early October, he made a deal to delay the story until after Thanksgiving. The reason, he said, was to buy time for the couple to firm up their relationship at a time when they had not yet separated from their spouses. Sanchez acknowledged that he could have just told them to brace for the story, but acted surreptitiously because he felt the ensuing scandal would lead to an immediate breakup.

In exchange, Sanchez said, he told AMI that he would help its photographers capture a picture of the couple kissing in a public place. He said he made some efforts in that regard, but also undermined his own promise by urging the couple not to sit near windows in restaurants. The Enquirer never got the kiss photo.

Sources familiar with AMI’s view challenge the account about delaying the story, saying the story wasn’t close to being ready to publish in October. The piece ran in early January after further reporting and legal vetting, and after discussions with Bezos representatives failed to produce an agreement.

Sanchez also told me that he believes Dylan Howard, AMI’s chief content officer, engaged in “an extortion and blackmail attempt” against Bezos. The billionaire also leveled that charge against AMI in a blog post after the story broke.

AMI offered no new comment on Sanchez’s charge against Howard. Pecker’s attorney, Elkan Abramowitz, told ABC last month, “It absolutely is not extortion and not blackmail. What happened was the story was given to The National Enquirer by a reliable source that had been given information to the National Enquirer for seven years prior to the story.”