'MediaBuzz' host Howard Kurtz weighs in on the backstage battle brewing among the people advising Jeff Bezos about how he should proceed in his public spat with The National Enquirer.

Jeff Bezos' girlfriend has privately acknowledged that she shared some photos and texts from the Amazon founder with several female friends, adding to the mystery of who leaked salacious material to the National Enquirer, according to a source close to the couple.

In addition, the girlfriend, television personality Lauren Sanchez, also had the contents of her computer downloaded onto her assistant's computer for safekeeping, according to the source.

What's more, investigators for Bezos are aware that Sanchez shared the photos and texts because, with her cooperation, they were able to trace the material in the cloud, where most computer and phone messages and images are stored.

It could not be determined whether any of the material that Sanchez shared with friends was sexually explicit. But it casts the probe in a new light at a time when Bezos, who owns The Washington Post, is accusing the Enquirer's parent company of trying to blackmail him over still-unpublished nude photos and intimate texts. 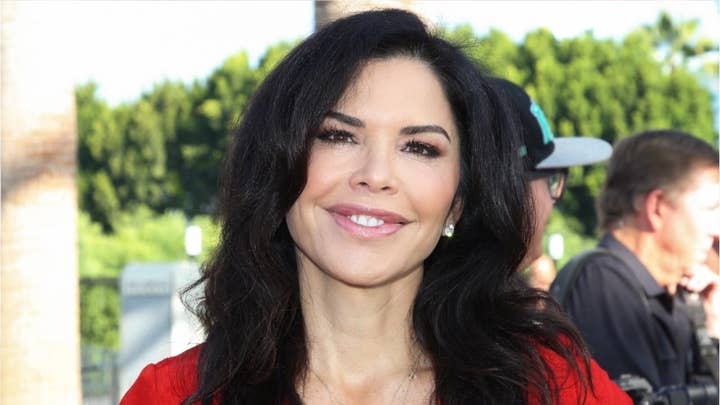 The firm, American Media Inc., owned by President Trump's friend David Pecker, has insisted that it obtained the Bezos texts and pictures lawfully.

In an interview on ABC's "This Week," Pecker's lawyer, Elkan Abramowitz, while saying there was "absolutely" no blackmail or extortion, described the leaker as a man, "somebody close to both Bezos and Miss Sanchez," who has provided information to the Enquirer for seven years. Abramowitz refused to say whether he was talking about Michael Sanchez, Lauren's brother, who has drawn scrutiny in the case.

The Daily Beast quoted "multiple sources inside AMI" as saying that Michael Sanchez provided the Bezos texts to the Enquirer.

Asked for comment, Sanchez told me: "Multiple potential suspects in the leaks were investigated. Of all those possible suspects, I'm the only one who never had access to below-the-belt selfies. So any attempt to implicate me in this is 100 percent false."

The source said Lauren Sanchez also shared a few innocuous Bezos texts and pictures with her brother, including a shot of the couple posing on a mountaintop, out of a sense of love and pride. Investigators did not ask to examine Michael Sanchez's computer or phone.

Gavin de Becker, the prominent security consultant who is overseeing the probe for Bezos, declined to comment.

De Becker has interviewed Michael Sanchez as part of the leak probe, and for that reason has dismissed Sanchez's disparaging comments about him. Bezos has called de Becker "one of the smartest and most capable leaders I know."

Sanchez himself told Bezos and his sister when the story broke that he would have to be investigated because of his proximity to the couple. He specifically assured them that he is not the leaker.

Michael Sanchez, a Hollywood talent manager, has tried, with little success, to play a peacemaking role. Days before the Enquirer published the story about Bezos' affair, the tabloid sent Sanchez a letter — with 44 bullet points — requesting comment.

Michael Sanchez planned to fly to New York to find out what evidence the tabloid had and try to soften the story while pointing out factual errors. He made arrangements to sit down with Dylan Howard, a longtime friend who is the tabloid company's top news executive. Sanchez kept in communication with the couple and de Becker about his intermediary role and planned a conference call with them once he was briefed on the details of the pending Enquirer story. 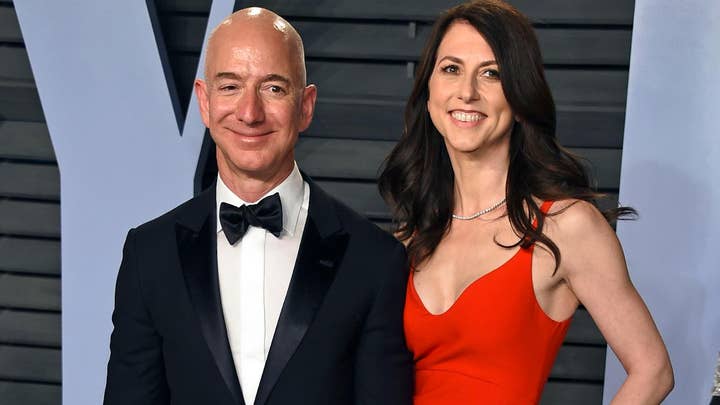 But Bezos decided to preempt the story by tweeting about his planned divorce from his wife, McKenzie. At that point, AMI executives refused to meet with Sanchez and soon published the piece.

Still, Michael Sanchez kept trying to broker a cease-fire. He arranged a photo op with Lauren Sanchez as she went to a Santa Monica airport and got on a helicopter, with AMI's Us Weekly running the "exclusive" pictures under the headline "All Smiles: First Photos Show Jeff Bezos' Girlfriend Lauren Sanchez Carefree After Scandal."

But that limited cooperation imploded late last week when Bezos accused AMI of trying to blackmail him, posting a company email suggesting that his nude selfies could be published unless he stopped accusing the Enquirer of a politically motivated hit job.

The behind-the-scenes battle turns on fundamental questions about Bezos' strategy. Is he a journalistic hero, praised by Bob Woodward, taking a brave stand against terrible tabloid tactics? Or, as Michael Sanchez has argued, has Bezos inflamed the situation and turned one embarrassing episode into a nonstop national soap opera? 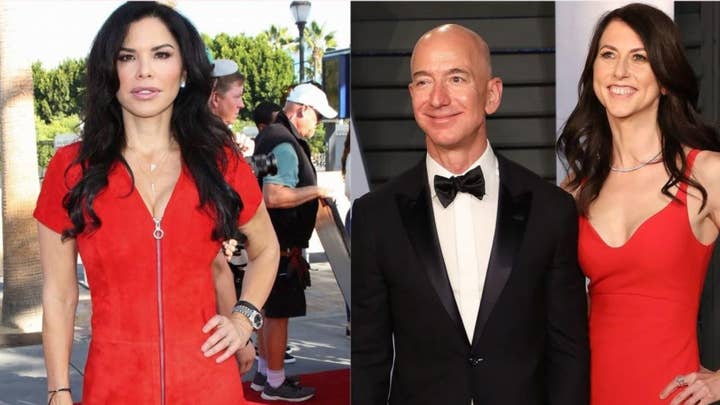 Michael Sanchez is a Trump supporter, and his connections to Trump World figures caught up in the Robert Mueller probe have also come under scrutiny in light of the well-known acrimony between the president and Bezos.

Sanchez has twice met Roger Stone, who has pleaded not guilty to criminal charges, and Carter Page once through a minor business deal. But he has been in touch with both men about the leaks and whether they might have involved hacking, according to electronic correspondence.

In fact, Michael Sanchez proposed that de Becker, and possibly Bezos himself, sit down with Page in a secure location to discuss the security aspects of the leak. De Becker seemed interested, but no meeting materialized. Sanchez told me that Bezos, his sister, and de Becker knew of every conversation he has had with Page and Stone. The Washington Post reported that both Page and Stone have denied any involvement in the Bezos leak.

The stakes are sky-high for all sides. AMI is under an immunity deal with federal prosecutors after Pecker acknowledged his involvement in hush-money payments to Trump accusers, and any finding of improper behavior now could have legal consequences.

Lauren Sanchez, a former L.A. television host, has been an entertainment reporter, host of Fox's "So You Think You Can Dance," and runs a film production company. She is married to Patrick Whitesell, co-CEO of powerhouse talent agency William Morris Endeavor.

Bezos is not only facing personal embarrassment, but his divorce could impact his Amazon fortune and perhaps the company itself.