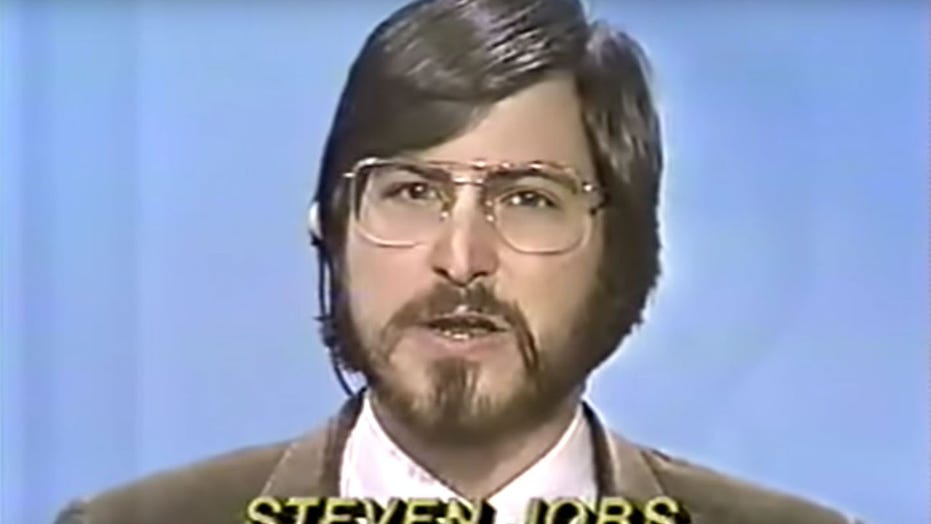 Talk about stepping back in time.

Big Tech is under relentless assault from federal regulators, privacy advocates, its own employees and other critics over a host of issues related to privacy and content.

But back in 1981, when Apple was just a few years old, a bearded 26-year-old Steve Jobs extolled the virtues of the computer and brushed aside concerns about privacy during an interview with Ted Koppel on ABC News' "Nightline."

The newscast, which is currently on YouTube, opens with scenes of all the ways that computers were inserting themselves into everyday life -- from checking out at the market to depositing checks at the bank to handling credit card transactions. "In some areas, computers have replaced humankind," the narrator intones.

Under questioning from Koppel, Jobs defends the computer and predicts it will have a major impact on every facet of life.

"This is a 21st-century bicycle that amplifies a certain intellectual ability that man has. After this process has come to maturity, the effects that it's had on society I think are going to far outstrip those that the petrochemical industry has had," says Jobs.

Apple co-founder Steve Jobs is seen above during an interview on ABC News. (ABC News/YouTube)

Koppel counters by saying: "There is a sense, though, that many of us have, how don't really understand how computers work or what they do for us, that we are getting controlled by the computers. Any danger of that happening?"

“Well, as you know, the product we manufacture, many people see it for the first time, and they don’t even think it’s a computer. It’s about 12 pounds, you can throw it out the window if the relationship isn’t going so well,” Jobs says. “And I think if you look at sort of the process of the technological revolution that we’re all in, it’s a process of taking very centralized things and making them very democratic, if you will — very individualized, making them affordable by individuals for a small collection of tasks, if you will, sort of from the passenger train to the Volkswagen.”

The Apple co-founder -- who explains that computer literacy can solve most of the potential problems that Koppel brings up -- says personal computers will free a person from the drudgeries of life, allowing more time to work on the conceptual, creative level.

During another part of the short segment, journalist David Burnham notes that the Census Bureau helped locate Japanese-Americans in 1941 to throw them into internment camps and frets that computers could open the door to horrifying new possibilities in the future. 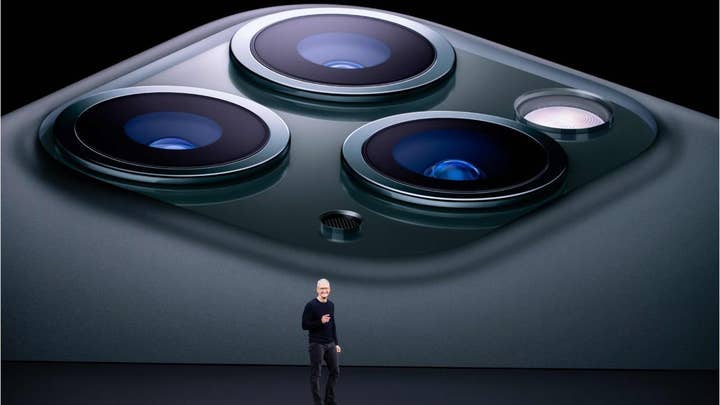 However, Koppel points out that plenty of previous inventions have had dual purposes.

"Is our society alert enough to understand the power of the computer and to turn it toward the good things?" Burnham responds. "Or are there people and occasions where we use this tool for a bad purpose?"