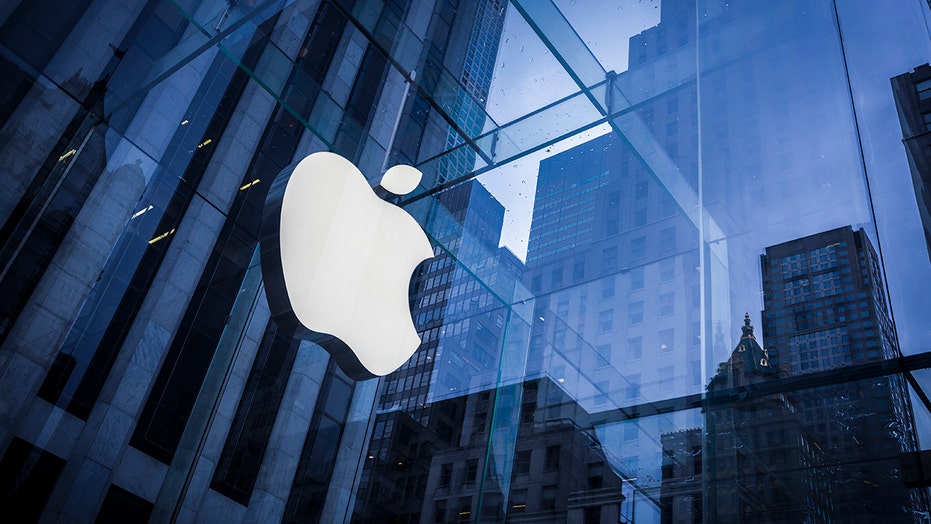 After weeks of speculation, Apple finally announced that it would be switching its Mac computers to ARM-based Apple silicon processors starting by the end of the year, a big blow to Intel.

"When we look ahead, we see some amazing new products in transitioning Macs to Apple Silicon," Cook said. "Silicon is at the heart of our hardware."

Though initial shipments of Apple Silicon-based Macs will start this year, Cook added the full transition would take about two years. The tech executive also said there are some Intel-based Macs in Apple's product pipeline.

The move will “bring with it benefits such as longer battery life and cellular connectivity,” Jitesh Ubrani, an analyst at market researcher IDC, recently told Fox News. Those are both hallmarks of the iPhone and iPad.

Apple announced the transition from PowerPC processors, made by IBM and Motorola, to Intel processors back in 2005 at the Worldwide Developers Conference. And that came after a transition to PowerPC years before that.

The transition to Apple's own chips will boost power performance, according to Johny Srouji, Apple senior vice president of Hardware Technologies. Our plans are to give the Mac a much higher level of performance while reducing the use of power, Srouji said.

The move will also allow developers to more easily build apps for all of Apple's products, including iPhone and iPad, Srouji added.

In addition to the major announcement, Apple announced updates to its operating systems, iOS, iPadOS, watchOS, tvOS and macOS.

Apple's senior vice president of Software Engineering Craig Federighi announced the new version of iOS, iOS 14. Some of the new features include an app library that automatically organizes all your apps into one easy view and uses machine learning to suggest what apps you'll need next.

As part of the new iOS, widgets will get different sizes with more data, including an all-new smart stack that allows you to automatically swipe through the widgets you need just for the moment.

Other updates include picture-in-picture, enhancements to Siri, Memoji (including Memoji with face masks) and Messages, allowing users to follow group conversations easier. A new Translate app, similar to Google Translate, allows Siri to translate voice and test in real-time.

App clips, which Federighi described as a "small part of an app," will allow users to get what they need at the moment they need without downloading an app, thanks to NFC or QR codes.

Changes to iPadOS include updates to Apple Pencil, new widgets (which will also be available on iOS), redesigned apps, an improved Siri and a redesigned universal search.

Apple's new macOS, codenamed Big Sur, is getting a redesign and major updates to Messages, Maps, notifications and more, the company said.

As part of the macOS update, Safari will be able to run 50 percent faster than Google Chrome when loading pages and additional privacy enhancements, including the ability to see more detail about the website's tracking methods.

Apple made several other software-related announcements on Monday, including the ability to automatically switch AirPods between devices and incorporating a surround sound experience on AirPods Pro.

New updates to watchOS include allowing multiple complications in one face, new watch faces and the ability to share watch faces. The redesigned Health app will also incorporate the ability to track sleep and help you create a routine to help you sleep better.

The new watchOS will also have automatic detection for washing hands for 20 seconds, using machine learning to detect the hand-washing motion and using audio to hear running water.

In its most recent quarterly results, Apple said it generated $5.3 billion in Mac-based revenue.