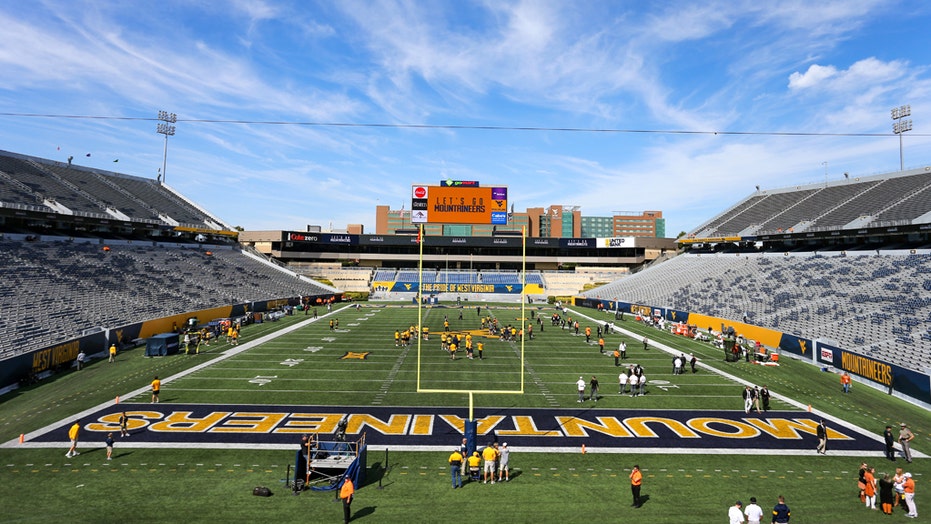 West Virginia football defensive coordinator Vic Koenning was placed on administrative leave Tuesday after a defensive back made allegations of mistreatment on social media.

Kerry Martin Jr., a sophomore for the Mountaineers, alleged that Koenning made insensitive remarks about immigrants, religion and people with intellectual disabilities.

“Starting back to Spring Ball 2019 before guys started to transfer, Coach Vic has antagonized Derrek Pitts for believing in something that he didn’t believe. He would make remarks about the Bible and talk about religion in front of Derrek, making him want to question the things he believed,” Martin wrote.

The defensive back wrote: “I had my first incident with him after a mistake I made on the field that he called me retarded for doing the wrong technique.”

He added that he has family members who are mentally ill.

Martin then detailed a meeting from Monday in which he alleged that Koenning talked about a conversation he had with his son about protests against racial injustice and police brutality.

“Coach Vic tells us about the conversation he had with his son about the rioting and protesting and his exact words were, ‘If people did not want to get tear gassed, or push back by the police, then they shouldn’t be outside protesting,’” Martin wrote.

He concluded: “No, coach Vic is not a bad person and he does mean well in many different aspects but his heinous actions towards us overrules the good things he has done and many of us are uncomfortable with being around him.”

Shane Lyons, the West Virginia athletic director, released a statement on the allegations.

“I want to thank Kerry Martin for having the courage to bring his concerns to light,” Lyons said. “We will not tolerate any form of racism, discrimination or bias on our campus, including our athletic programs. Coach Vic Koenning has been placed on administrative leave effective immediately, and the department will work with the appropriate parties to conduct a thorough investigation into these allegations. This is serious, and we will act appropriately and in the best interests of our student-athletes.”

In Martin’s statement, he recalled having a conversation with his high school football coach John Carpenter about Koenning in which the coach allegedly told him that Koenning has a “slave owner mentality.” Carpenter told WV Sports Now that the conversation was not true.

“After speaking with Kerry, I took immediate action,” Brown said. “Along with Shane and his team, we launched an independent investigation. I spoke with all parties involved, the defense as a unit and the team as a whole. I again emphasized to our team that our program culture will be one of acceptance, respect, tolerance, and positive relationships. I stressed to our team and staff that we will be open and transparent throughout the University process.

“I will refrain from further conversation or comment about these issues until the University process is complete. I ask everyone to be patient as we work through this process as quickly as possible. We will listen, learn and grow from this together, as a family, to become even more united.”

Nicktroy Fortune, Sam James and Tony Mathis were among those who tweeted their support for Martin.

Martin had 50 tackles in his freshman season for the Mountaineers.