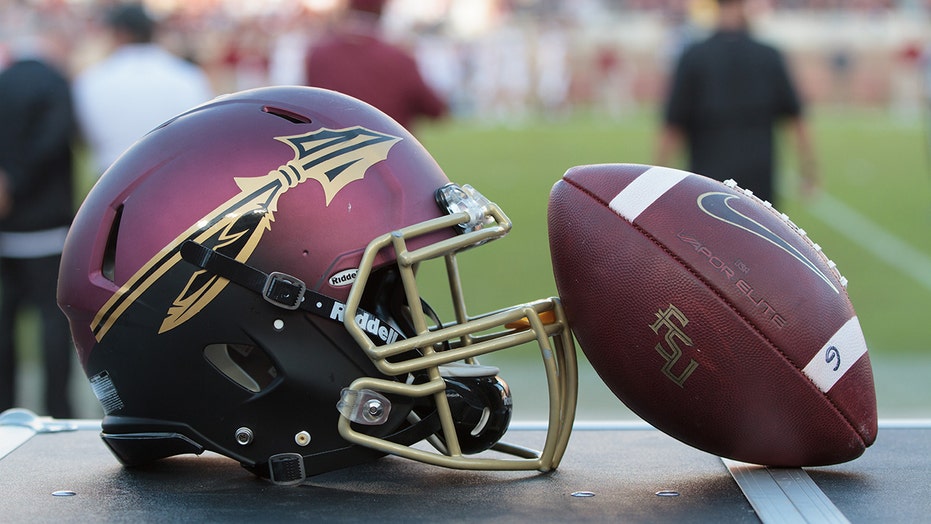 Doak Campbell’s grandson defended the former Florida State University president as the school announced it was reviewing whether to change the name of the football stadium.

Kendrick Scott, a former Florida State linebacker, started a petition last week urging the school to change the name of the stadium because of Campbell’s pro-segregation views. Doak Campbell III told the Palm Beach Post on Monday that his grandfather wasn’t a segregationist.

MISSISSIPPI STATE'S KYLIN HILL: 'I WON’T BE REPRESENTING THIS STATE' UNTIL FLAG CHANGES

“I’m extremely disappointed that somebody is trying to change the name,” he told the newspaper. “It sounds like he was trying to keep the school from being embroiled in a hot political topic that might have adverse consequences. He was not promoting segregation. He was concerned about protecting the tranquility of the school and not let it be dragged into something whether he believed it or not. That was his primary concern.

“As long as I knew him, he never professed that segregationism was something that was good. He was always promoting the advancement of black education.”

A general view of the field during the game between the Boise State Broncos and the Florida State Seminoles on August 31, 2019 at Doak Campbell Stadium in Tallahassee, Fl.  (Icon Sportswire via Getty Images)

However, reports surfaced in recent weeks about Campbell allegedly being opposed to allowing African Americans to be allowed to attend the school and “refused to tolerate any breach of racial segregation.” A story from the Tampa Morning Tribune in 1957 quoted Campbell discussing barring African Americans from desegregation meetings.

Doak Campbell III said he believes his grandfather’s beliefs were shaped by the times.

“He probably was not alone at the time among educators not wishing to embroil their students and school in a really hot topic by prohibiting the things indicated that he prohibited. I think that was the perspective we have to look at it on, not that he was pro-segregationist,” he said.

“We’re used to politics on the campus these days, that’s the norm almost. But in those days that was not always the case.”

Florida State president John Thrasher said Monday he asked the athletic director David Coburn to review whether the school should rename the stadium.

“I have been following with great interest the petitions circulating on social media asserting that Doak S. Campbell, FSU's president in 1947 during its transition from the Florida State College for Women, resisted integration and asking that the stadium no longer bear his name. I have asked Athletics Director David Coburn to immediately review this issue and make recommendations to me. I look forward to receiving his report soon,” Thrasher said in a statement.