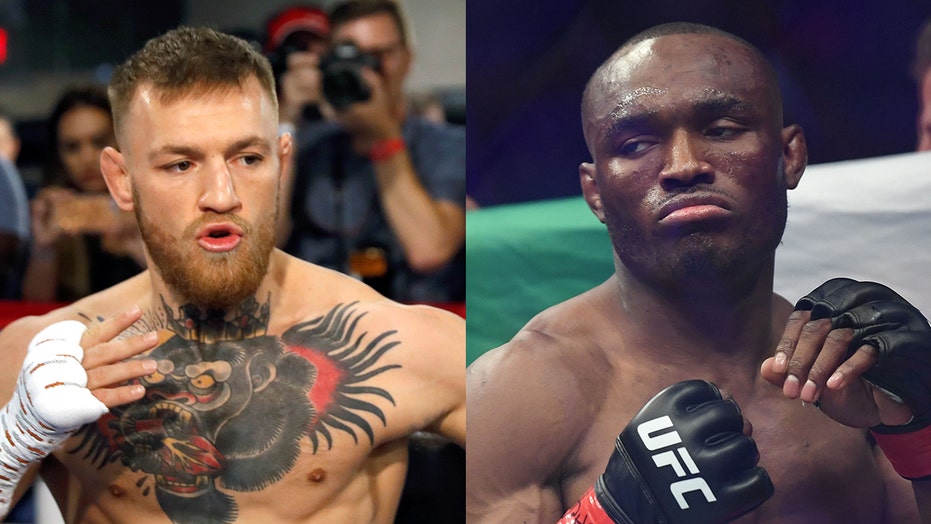 UFC fighter Kamaru Usman thinks Conor McGregor “must want to die” after the MMA fighter took to Twitter following Usman’s win over the weekend to suggest a match between the two.

The UFC welterweight champion told TMZ Sports Monday that while he respects McGregor for “what he’s done for this sport,” he doesn’t think it would be “fair” if the two walked into the octagon to face off.

"He must want to die,” Usman said in reply to McGregor’s tweet.

"You saw what Khabib did to him," Usman told TMZ, referencing his loss to UFC fighter Khabib Nurmagomedov in Oct. 2018. "Like, oh my god. It wouldn’t even be fair if I fought Conor."

McGregor is set to return to UFC in January, when he will fight Donald Cerrone at T-Mobile Arena in Las Vegas.