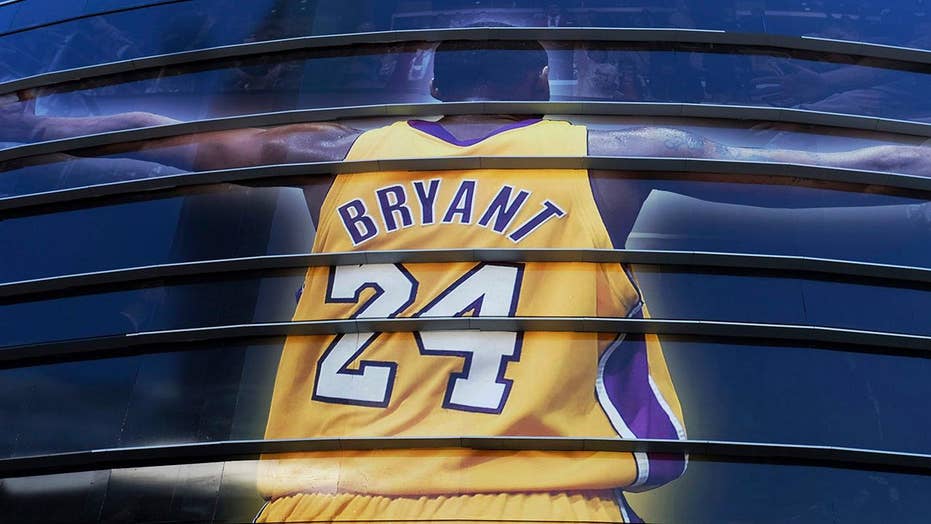 Tiger Woods was participating in the Farmers Insurance Open in San Diego, Calif., when fans in the gallery started chanting “Kobe!” and “Do it for Mamba.”

Woods said he was unaware of the news that Kobe Bryant, his 13-year-old daughter Gianna and seven other people were killed in a helicopter crash in Calabasas, Calif. earlier in the day.

“I didn't know until [Woods' caddie Joe LaCava] told me coming off the 18th green,” Woods told the CBS Sports broadcast after he was finished with the final round. “I didn't really understand why the people in the gallery were saying, 'Do it for Mamba.' But now I understand. It's a shocker for everyone. Unbelievably sad, and one of the more tragic days. For me, the reality is kind of just setting in because I was told just five minutes ago.”

Woods later talked more about Bryant and the mental preparation the Los Angeles Lakers legend put in before games.

“We really connected more on the mental side of it. The prep. How much it takes to be prepared,” he said. “For me, I don't have to react like he does. In my sport, we can take our time. But you still have to pay attention to the details. And that's what he did, better than probably any other player in NBA history. He paid attention to the details. The little things.”

The Cape Cod Collegiate Baseball League's Brewster Whitecaps tweeted that their coach John Altobelli, his wife and daughter also were among those killed.

NBA Commissioner Adam Silver was among those to confirm Bryant and his daughter were on board the crashed helicopter. He released a statement.