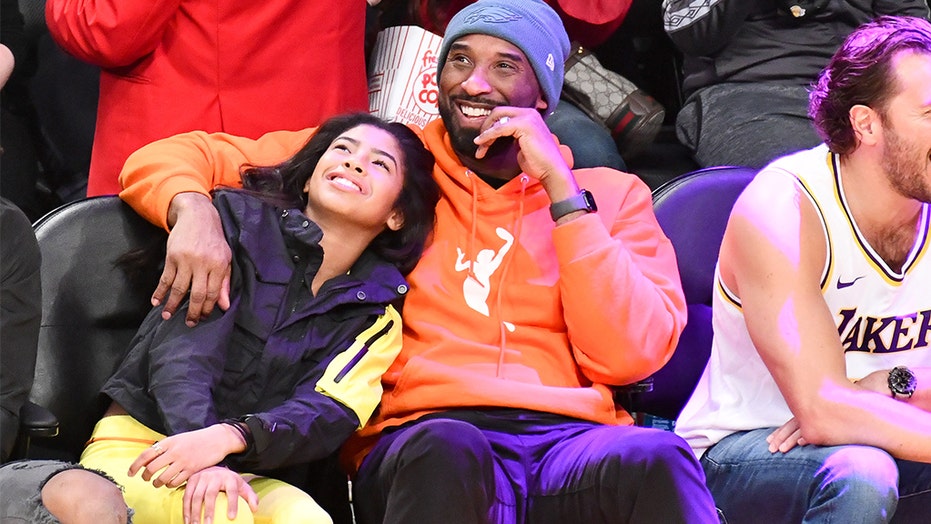 Kobe Bryant and his daughter Gianna were among those who died in a California helicopter crash Sunday -- as video of the NBA legend talking glowingly about the girl resurfaced.

NBA Commissioner Adam Silver was among those who reported the death of Bryant and his daughter.

On social media, Bryant fans recalled videos of the retired NBA superstar talking about his daughter.

Bryant was asked on an appearance on “Jimmy Kimmel Live” in 2018 whether he thought his daughter would want to play in the NBA. Without hesitation, Bryant responded.

He then talked about his approach to coaching his daughter’s basketball team.

“We try to teach the kids what excellence looks like. Right? And it's not that — some of them may want to play in the WNBA, some of them may not — but we try to give them a foundation for the amount of work and preparation that it takes to be excellent in whatever it is that you choose to do,” Bryant said.